How to determine the height of the aircraft

To determine the height of flight of the aircraft, watching him from the ground, can only know the speed of the aircraft, and the speed only by knowing the height. It is a vicious circle. However, the task becomes manageable if we take into account that the speeds of all passenger planes are about the same. 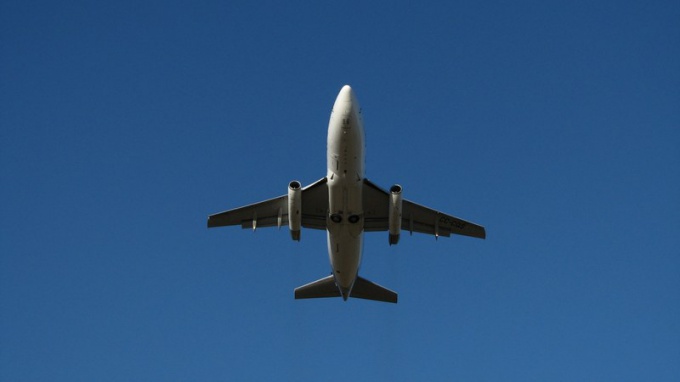 Related articles:
Instruction
1
Make sure that the aircraft, altitude of flight, which you wish to identify a passenger (other planes are flying with different speeds), and also that he has gained height and had not yet reduced (to predict its speed during climb or reduction is also impossible).
2
Take the speed of the aircraft 800 kilometers per hour - around this speed, they basically fly. Given the low accuracy of the measurement method can be considered that a more accurate value of the speed is also not required. Take your measuring tape and pull it from one meter of ribbon, place at a distance of exactly one meter from the eyes (you can use the second tape or to pull out of the only roulette two feet, and then bend the tape at a right angle) parallel to the line on which the plane is flying, and next position the stopwatch. Determine how many seconds the visible image of the aircraft will be the distance from the zero to the one hundredth division of roulette.
3
Count, what is the distance for this time the plane flew really. First put the speed in meters per second, which would divide 800 by 3.6. Thus, the plane likely flying at a speed equal to 222,(2) m/s. Then multiply by the time measured with a stopwatch. This will be the distance traveled by them for a given period of time.
4
No more computation to implement not need! At the distance from the eye to roulette as well as the length of a line roulette (both is exactly a meter), you can accept the result of the previous calculation is equal to the height of the aircraft. If you wish, try to solve the inverse problem: knowing that most passenger planes fly at an altitude of about 9000 meters, find the speed of flight.
Is the advice useful?
See also
Подписывайтесь на наш канал