How to open a subsidiary

If the company is engaged in several activities that are interrelated, then it may establish one or more subsidiaries. They are independent legal entities, at the same time belong to the parent organization. They have the right to conclude contracts and to carry out the decision of other questions, but led by a subsidiary of the organization, the Director and the sole Executive body of the main company. 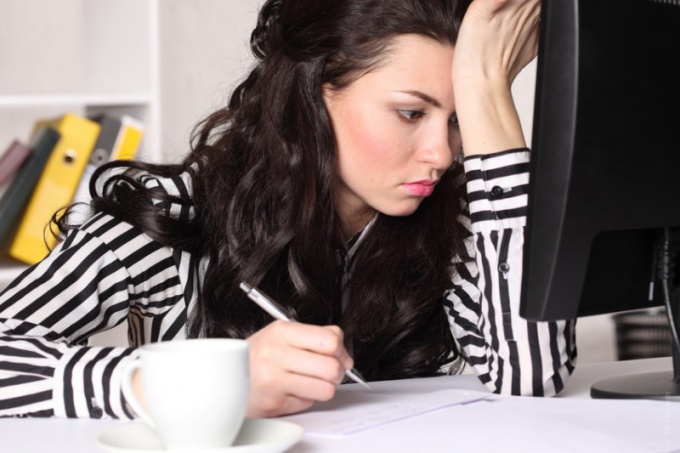 Related articles:
You will need
Instruction
1
Make the Charter of the subsidiary and to specify all necessary conditions. If holders of the share capital several, you will need to sign the founding Treaty, where the main point is the distribution of shares between them. Generally, a subsidiary is the entity in which the parent company has at least 20% of the total amount of capital (shares).
2
Make a record of the founders or the sole decision on the establishment of the subsidiary. The document is signed by the Chairman and Secretary of the Board of members or the sole founder.
3
As a General rule, any newly created company (including subsidiaries) must provide a legal address. The document should write to the Director of the primary organization.
4
At the head of the enterprise should be no debts to the budget by tax authorities. Registered in the chamber of the primary firm must request a letter indicating that there is no debt. Of course, a subsidiary of the company is not responsible for the debt of the parent organization can recover from it incurred the fault of the main company of the loss, but the establishment of a subsidiary must be the lack of debt.
5
Fill in the application form р11001. Specify the necessary information about the legal form, name, address, share capital, shareholders and the sole Executive body.
6
The form with the establishment of the enterprise in the completed form, together with the above documents, the certificate on the state registration of the parent company, copies of passports of the Director of the subsidiary and was appointed chief accountant can provide the tax authority at the place of its location. After registration of the subsidiary company will be able to carry out activities: to contract, to have its own balance, Bank account and seal.
Is the advice useful?
See also
Присоединяйтесь к нам
New advices