Serial production of VAZ 2106 began in 1976. "Six" has become one of the most beloved people in the cars. And no wonder, because she had the most powerful engine of all the Soviet small car was unpretentious and could easily be repaired by the motorists themselves. The owners "shesterok" often make the salon, using the latest materials. How to improve salon VAZ 2106? 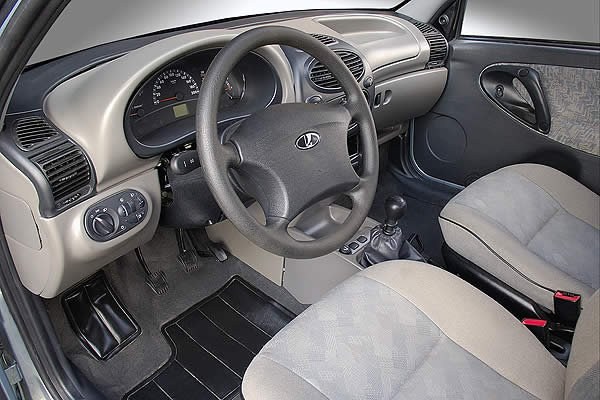 Related articles:
You will need
Instruction
1
Spend noise isolation of salon of the car VAZ 2106. "Sly", as they call this process the drivers will greatly improve consumer qualities of the car, providing a much more comfortable environment during the movement, not only for the driver but for passengers. Incidentally, along the way, solved the problem of heat insulation of the cabin of the "six", which is important since winter driving is in the same sweater much better than a fur coat and a fur cap. Moreover, the salon VAZ 2106 is very small.
2
Make noise only after remove the dashboard and pull the front seats out of the car. Use sound insulation materials proven brands, experiment with the thickness of the overlay panels. Have to work from underneath, re-covering it with Antikor. Note the bulkhead of the engine compartment, which will also need to be isolated. This will reduce the noise decibels from roaring at high revs of the motor vehicle.
3
Get rid of the shortcomings of the torpedo, improving the cooling system, which in normal mode works very badly. Sometimes, to save your money and nerves, motorists do easier. Rather than endlessly trying to improve the "native" torpedo, they set in salon VAZ 2106 more modern similar item from the car VAZ 2107. The torpedo from the "seven" design issues with blowout are already solved.
4
Replace your regular dashboard. In the automotive market present in large numbers of new and used panels. Some of them are homemade, while others represent an example adaptation dashboard of cars to the harsh reality of the domestic automobile industry. You can replace only some specific part of the panel, for example, dials. Initially set the scale to read in twilight is bad enough. 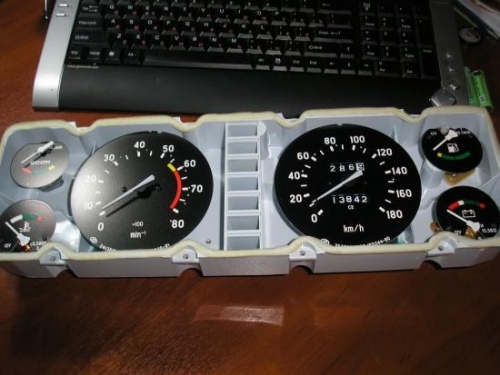 5
Enhance the look of torpedoes. There are plenty of tuning options, from flocking to expensive vinyl or leather. If you select, keep in mind the overall style of the salon. Experienced motorists say that the most practical coating is flock.
6
Panel the interior of the car again. It is best to use for this skin. This material is not cheap, but the most practical, besides looks solid. Impressions of the interior will only increase if you add also a leather braid on the steering wheel.
It is better not to return "home" the front seats back after "chumki". It is advisable to purchase a new seat with anatomical support.
Is the advice useful?
Подписывайтесь на наш канал