The second largest football tournament among clubs in Europe is nearing completion. In the 2015-2016 season decided the participants of the semi-finals of the UEFA Europa League. 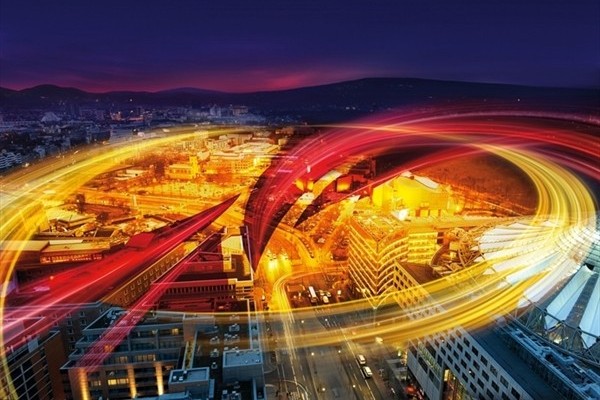 Participants in the semi-finals of the League Evepy

As in the drawing of the Champions League in the UEFA Europa League, two Spanish club reached the semi-finals. One of the representatives of the Spanish La Liga was Villarreal - club aspiring to get into the Champions League zone at the end of the championship Spain 2015 - 2016. The Spanish company will be "Sevilla" is the current holder of the trophy.

Football fans witnessed the outstanding quarterfinal match of UEFA Europa League 2015 - 2016 between "Verulam" and Dortmund "Borussia". On the famous Enfield the British showed football character, having made sports feat. "Red" beat "Borussia" with the score 4:3 and advanced to the semifinals of the European League.

One of the participants in the semi - finals Shakhtar Donetsk. This experienced Ukrainian team won a few years ago, the honorable European trophy. In the season 2015 - 2016 Shakhtar will once again compete for the finals of the Europa League.

The schedule of the semi-finals of the Europa League

Football draw spread the two Spanish teams in the different semifinal pairs, which leaves a hope to the fans of La Liga to see a Spanish final. However, Sevilla and Villarreal will have to overcome a rather serious rivals in the semi-finals. The opposition for an exit in decisive match for the UEFA Cup the following:

The first semifinal match of the Europa League 2015-2016 will be held on the 28th of April on Thursday. The start time of confrontations 22:05 GMT. The Ukrainians and the players, "Villarreal" will start with home games.

Back sernikov planned for Thursday 5th may.

Among the finalists is the "Liverpool" is the second titlevest England team. The heroic feat of the current wards Jurgen Klopp in the match with Dortmund leaves a serious chance to win the British tournament, which will allow to Liverpool next season to play in the Champions League. However, the sport is unpredictable, it is impossible with absolute certainty to have to consider Liverpool's winner of the tournament.