Propolis and its useful properties

Propolis is called bee glue, which resembles a resin. It is collected from the buds of birch, poplar and alder in the spring. The natural color of propolis brown or green. Bees use the substance as building material for insulation cracks, the settings of the lumen. Also before sowing the uterus propolis is used for disinfecting. 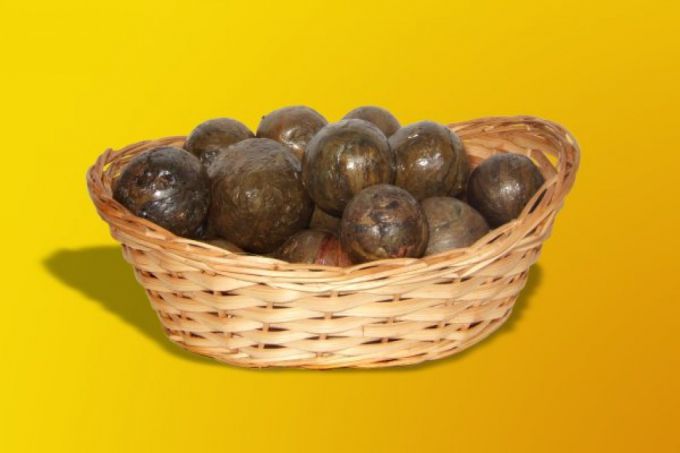 The origin of propolis is controversial, as the General opinion is not. The most popular versions of propolis is called the residue of digestion of pollen, give him herbal properties, similar in composition to the buds of trees. Using data on the fees of propolis, it can be noted that the maximum "harvest" identical time the largest amount of charges of pollen. Besides bees restock of propolis on nezarazene territories in small quantities.

The properties of propolis

Description of useful properties of propolis can be found in ancient Scriptures. It is described as a treasure trove of health. Properties will not be lost when freezing, propolis does not deteriorate, thus it is the best antioxidant.

With the development of medicine, it was impossible to ignore such a useful substance. Because modern science has borrowed from the folk medicine recipe bee glue. Nowadays in pharmacies easy to buy drugs with propolis.

A number of medical industries can not do without the use of propolis. It is used by dentists, dermatologists and pediatricians. First and foremost important quality of propolis as bactericides, preventing the appearance of fungus, local anesthesia. It is important to remember that in addition to the useful qualities, propolis is the allergen, and use it only after consulting a doctor.

Propolis will help with several types of ulcers (stomach, duodenum), heart disease. A substance used in the treatment of lung, skin, as well as in gynecology. Even if the disease is at a late stage, propolis is able to detect and stop the inflammation.

Extract of bee glue has a strong antibacterial and anti-inflammatory effect. It is necessary to use propolis in the healing of wounds, prevention of SARS, various colds.

To prepare this extract, to pour 100 grams of boiled water 10 grams of propolis. The procedure is carried out in a thermos. The temperature of water used should not exceed 50 degrees. Insist extract from 12 hours to days.