When to plant carrots in open ground

Carrot is a vegetable that mandatory planting all gardeners, even having at their disposal a fairly small garden plot. The main advantages of growing this crop is its easy maintenance and resistance to various diseases. 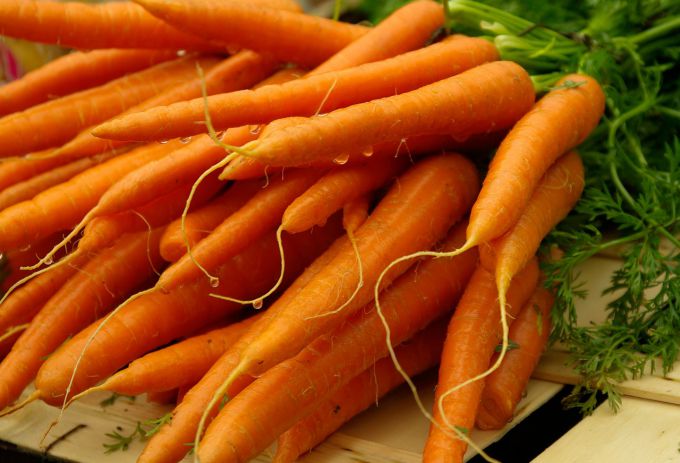 When to plant carrots in open ground in the middle lane

Carrots - a culture that grows best in the middle lane, as it does not tolerate as cool and excessive heat. As for the optimal timing of its planting, the exact dates yet, then you need to focus on the weather: once the threat of frost has passed, you can begin planting. In the middle lane Russia, it is early-mid may. The first shoots appear after a couple of weeks (if there is cloudy weather, then three weeks).

To harvest can begin after 10-12 weeks, that is, if you planted carrots in may, the optimal collection period is August. If you wish to harvest is not at the end of the summer, and slightly faster, you can put carrots in the greenhouse in April. When planting carrots, remember that she loves the soil of medium acidity, so the beds for planting this crop prepare since autumn: dig them, making each square meter about half a bucket of organic fertilizer and a bit of wood ash (not more than a couple of glasses).

When and how to plant carrots in open ground seeds

As mentioned above, in Central Russia planting this crop in the open ground can be produced in the early to mid-may, but in the more Northern regions, the best time for planting - early June, South from mid-April.

As for the method of planting carrot seeds throughout the beds (of course, dug and prorubleno) make grooves to a depth of five centimeters at a distance of a palm from each other, sow the seeds, being careful not to sagomate (use, for example, by mixing seeds with sand). Fill the furrows with soil or sawdust, gently pour the warm water, trying not to blur the crops.

If you will get faster germination, cover the bed with plastic (this will prevent drying of the top soil, which usually prevents the "hatch" shoots). Don't forget to water seedlings, since lack of irrigation is the main cause of weakness of roots as well as their bitter taste. The first time a bed must be shed to a depth of at least 10 centimeters, and a month later - at least 20. Remember, excess moisture may lead to cracking of the roots. 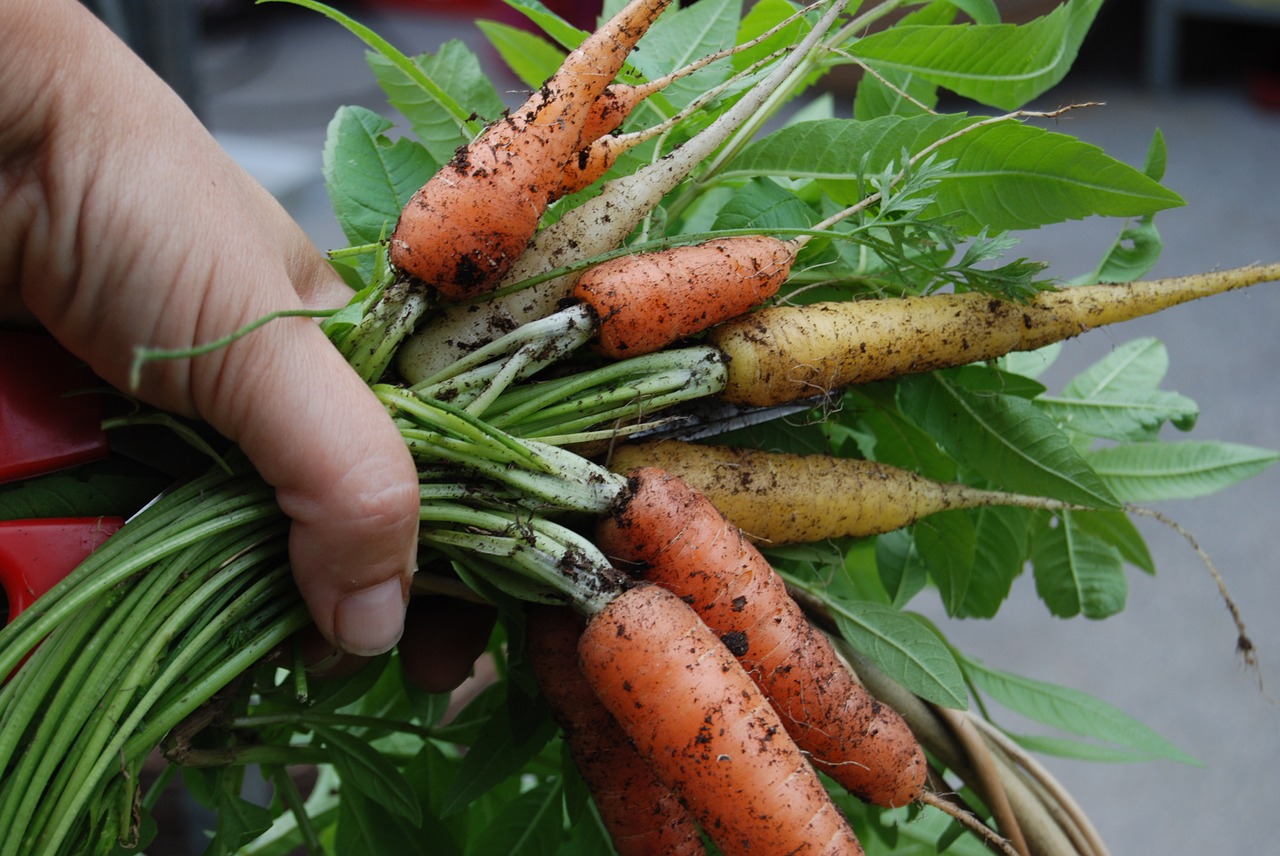 When to plant carrots in open ground in 2016

In 2016, the spring weather, according to weather forecasters, will not be much different from the weather in the previous two years, therefore, the sowing of carrots can be produced in the middle lane (the Moscow region and the nearby region) in the early to mid-may. If you are interested in lunar planting calendar in 2016 favorable for planting carrots are the following days: