Every employer is required monthly contributions for employees in FIU. In 2016 there will be changes in pension legislation that need to be considered when paying contributions. 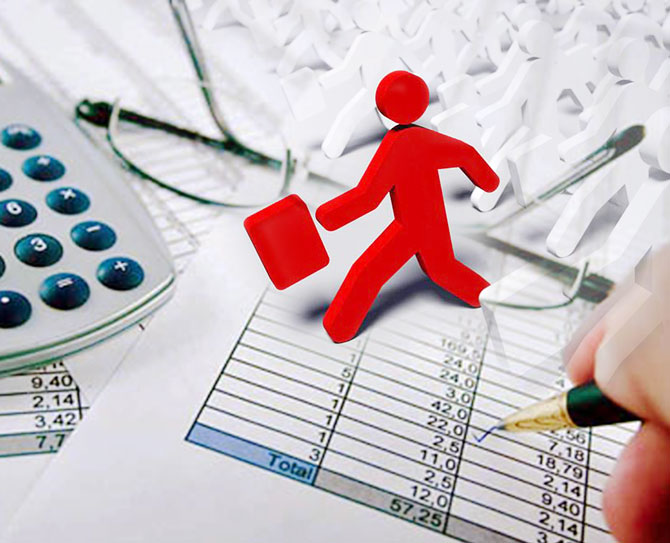 Tariffs of insurance contributions to FIU in 2016

The base rate on which premiums are paid for employees, will remain in 2016, the same: he will be 22%. At this rate of pay employers contributions on the basis of not having the benefits in the application of the simplified taxation. In 2016 remain incentives for small business and individual sectors of the economy. In particular, the construction industry, food processing, textile production, consumer services, etc.

Separately, the employer makes contributions to medicine in the HIF in the amount of 5.1%. A separate category of small businesses don't have to pay these contributions.

Traditionally in 2016 will change the maximum amount of contribution. Until the employee's salary limit in 796 thousand rubles contributions to the pension Fund are made at the basic rate (maximum 22%). Once the limit is reached, contributions are paid at the rate of 10%. For comparison, in 2015, the limit is set at 711 thousand.

A new limit is important not only for employers but also for those who are planning maternity leave in 2017. Because it determines the maximum amount of maternity benefits and child care.

Change CSC for insurance contributions to the pension Fund in 2016

In 2016 will be modified CSC for the payment of insurance premiums. New CSC will be published on the website of the FIU in early 2016.

If the company receives contributions on the old CSC, payment will not be credited and will be required to pay contributions again and also pay penalties for late payment.