The next OS upgrade smartphones and tablets Lenovo

In early 2015 of the new products Lenovo has begun receiving updates to Android OS 5.0 Lollipop. But not all phones received the long-awaited updated operating system. And many users of the phones of this brand began to torment the question: when can we expect the update of Lenovo? 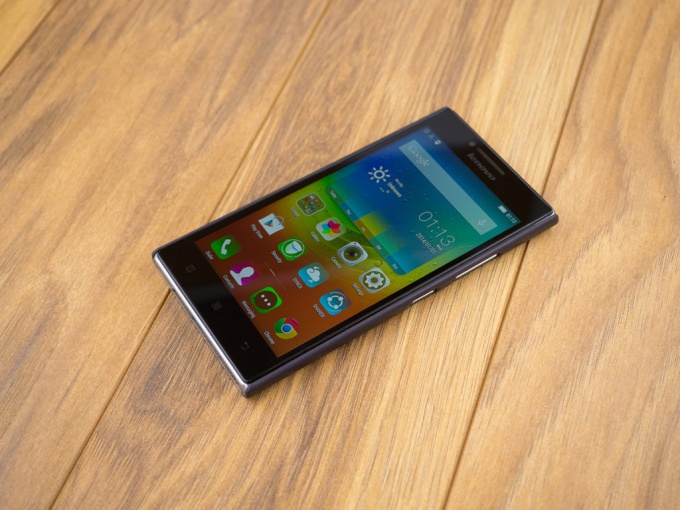 According to the schedule drawn up in the company of Lenovo, for August and September 2015 scheduled update of many Lenovo smartphones.

So, at this point in the company plans listed four phone unlocked, not yet updated, but already planned to upgrade.

Lenovo A6000 budget is considered a novelty in 2015. Buy Lenovo decided many after the release of this smartphone. This phone running Android 4.4 with a proprietary shell Vibe 2.0 But already in August of this year, planned upgrade to Android 5.0.

Lenovo P70-A was released as a survivor in the smartphone market Lenovo, believing that he will be able to surpass the sales and popularity of the leader – the Lenovo P780. But still these phones are in Chinese and European markets differ only in the communication module. Update the Lenovo P70-A to Android 5.0 is scheduled for September 2015.

But the date updates smartphone Lenovo P90 and the Lenovo A5000 yet was not published.

Until more is not known whether the other previous generations, Lenovo officially to Android 5.0. Perhaps, many tablets and phones, Lenovo will be familiar to many working on Android 4.4.