How to grow corn in Siberia

Corn, tasty and useful plant, was not too pleasant glory in the middle of the last century. It is still remembered in connection with the ambitious plans of Nikita Khrushchev. Alas, ignorance of farming and the lack of cultivars has led to the development of a common view: the Siberian is not a plant! Meanwhile, these days gardeners grow corn far beyond the Urals and regale in the autumn sweet cobs. 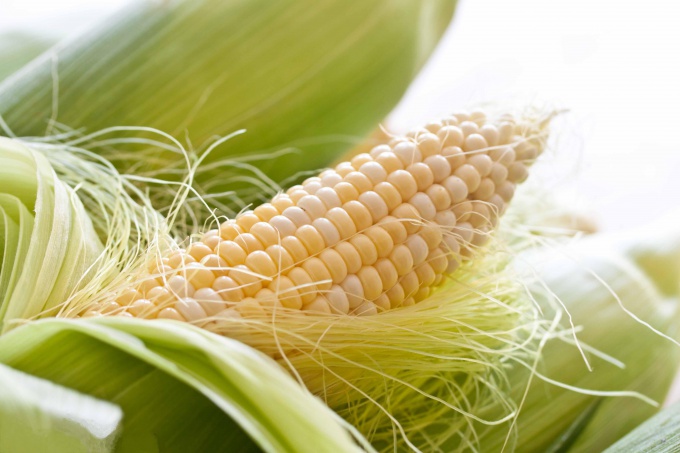 Corn is divided into rice and vegetable. The first in Siberia except that grown for silage: it vymachivanie up to four meters wysota, but to ripen during the short summer no time, only reaches the milk stage. But it is in this state it is already possible, although the seeds and not getting it. But the vegetable — dwarf and early — maturing ones for our region. In addition, this view contains more sugar. And what an unusual setting for a suburban area! But when choosing varieties is to buy seeds with a note about superrandom aging to obtain not only the interesting design of the garden. Most often this can boast of Dutch and Japanese hybrids.

When growing grass, it is important to take into account replaybility. Killed corn already at the zero mark of the thermometer, and then drop her off closer to the end of may. For guaranteed results, you can insure and in April to start seedlings(before planting the seeds a good soak for a day). However, the unpredictability of the Siberian weather could lead to the same growth rate of seeds in the soil and seedlings. While the first hatch will be second to settle down. Planting scheme in both cases is very simple: 45-50 inches in the row, and the same between rows. Feed corn two or three times over the summer infusion of mullein or nettle.

Corn likes heat and light, but grows mostly at night, like cucumbers. So if after sunset the temperature falls below 15 degrees, rapid development can be expected. The root system of grass is able to go into the ground to a depth of three metres, allowing the plant to survive drought, but corn hygrophilous and it will take care of regular watering. If it's not raining more than ten days — the water the plant is already vital. In General, the plant is undemanding, does not require special preparation of the soil. In the rapid growth it starts in the middle of summer and is capable of producing 15 inches of growth per day.

Choosing between the two types of corn vegetable, it is necessary to regularly pick off the actively generated by her stepchildren that on the stem are formed two or three of the cob. Then they will be able to get maximum moisture and accumulate sugar. The first fruits are already in August. And if you give the cobs to ripen to yellow and harshness of the beans, it is easy to get your own seeds. By the way, they are also suitable for cooking popcorn in a pan or in the microwave.

If we talk about the location of corn in the area, a great option would be landing on the perimeter of the cucumber ridges. Then shoots high will protect delicate cucumbers and wind and from the sun.