How to transport outboard motor

Boat motor is complex and expensive mechanism that requires careful handling. This applies not only to its operation but also other aspects, including transportation, when the motor is unable to serve as engine. Transport land transport has several features that you should consider. 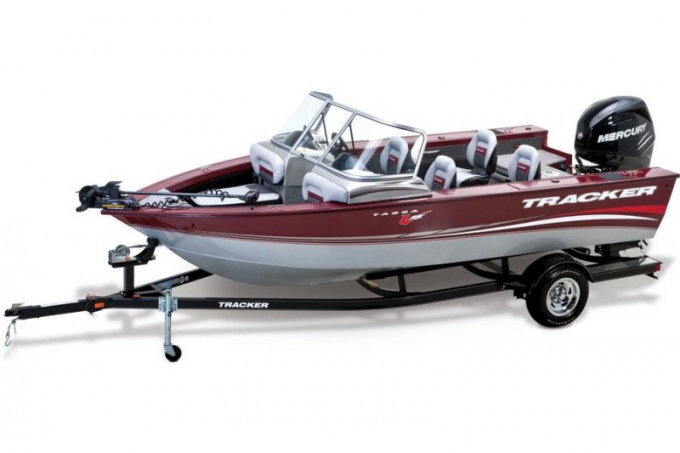 Related articles:
Instruction
1
Transportation in vertical position.The right for carriage motorand (as for storage) is the vertical position, similar to that in which it is operated by boat. In the case of carriage in a vertical position to make sure that the clearance between the bottom of the motorand was expensive enough, or in the process of transporting the motor may be damaged. If the clearance is insufficient, can be transported in a reclined position, for example with the transom timber. Should not be chock-full to fill the fuel tank, as when heated, gasoline expands in volume. This can lead to the injection pressure inside the fuel tank and consequently to fuel leakage and cause a fire hazard.
2
Transportation in horizontal position two-stroke motorperevozka two-stroke motorin a horizontal position, as a rule, is not critical, however it is necessary to consider some nuances. In the first place it is impossible to prevent leakage of gasoline from the carburetor. Reducer ("leg") must be lower than the engine. To prevent damage it is necessary to securely fasten the motor and put it under him dense material.
3
Transportation in horizontal four-stroke motorchetyrehkantnyj motor can be transported only on the right side, otherwise possible leakage of oil from the crankcase and getting it into the cylinder head that may cause damage to the engine. You also need to pay due attention to its fastening and soft lining. As in the case of two-stroke motorOhm, four-stroke reducer should not be above the engine.
Note
In the horizontal position, the motor can only be for transportation, storage necessarily in a vertical position.

When transporting the boat on a trailer should not use the retaining lever for the tilt motor, because the shaking may jump off of the motor with the backup and blockage. If the motor cannot be put on the trailer in a horizontal position, it is better to use additional retaining device to secure the motor in a vertical position.
Is the advice useful?
Присоединяйтесь к нам
New advices