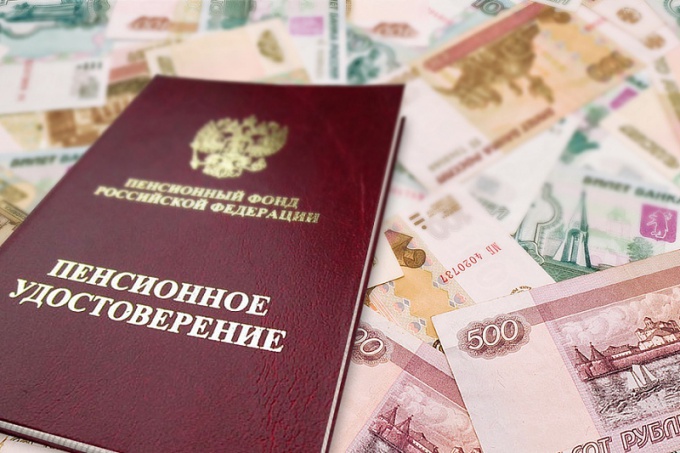 General rules for calculating pensions from 2015

In 2015 comes into force the concept of "pension points" that evaluates each year the retirees. Under the new rules to be eligible to receive the retirement pension, you must accumulate a minimum of 30 points. Changes will come into force gradually. In 2015, for the purpose of pension will be enough 6.6 points.

Points are awarded for each year of work, and also socially important periods of human life. For example, military service (conscript) or leave to care for a child.

Now the minimum length of service for receiving pension will be increased from 5 to 15 years. But for those retiring in 2015, it was enough to work for 6 years. In future, the period of employment will increase annually until it reaches the planned target in 15 years.

Recalculate pensions for current retirees in the smaller side will not. On the contrary, it will be indexed under the current rules.

In 2015, the pension will be indexed twice – in February and April. February indexation implies an increase in pensions by the inflation rate. In the fall of 2014, it was assumed that the indexation of pensions in 2015 will be 7.5%, but by year end it became apparent that in fact the annual inflation rate will be significantly higher.

It is assumed that the indexation of pensions will be further sent more than 110 billion rubles In the result, the average size of Russian pensions is expected to grow from 11.5 to about 13 thousand.

The April pension increase should occur if the income of the RPF for the previous year will be higher inflation. Also it will depend on how to change the subsistence level. If the first index in February, pensions will not meet the minimum, they will increase regardless of the income of the Fund.

How to find out your retirement savings

To know the amount of their pension points in your account on the website of the FIU, through the portal of state services, and by personal application to the regional office of the Fund.