What is metonymy, examples

All kinds of means of expression make it bright, give emotion said, able to attract the attention of the interlocutor or reader. In the art of speech is used many expressive means, with their help writers create memorable characters, and the reader can feel the depth of the artwork. 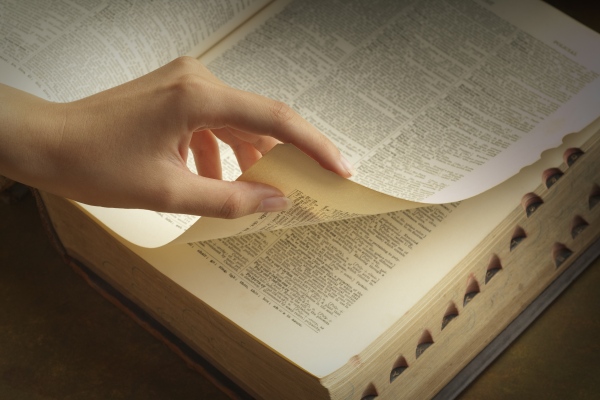 Expressive means designed to create an extraordinary world in literary works, but also in everyday life people not noticing, use them. Expressive means of the Russian language in another way are called paths or shapes.

One of the means of speech expressiveness is metonymy, which translated from Greek means "replace or rename". Metonymy – a trope, meaning the replacement of one word with another with which it is associated. Also, it is understood as the figurative meaning of the phrase. In this case, it is not necessary that portable word has a similarity with the object, concept or action. Metonymy involves contiguity of concepts and objects that on each other unlike. Such "different things" include occupants of a home and the house itself ("the whole house started cleaning the territory" or "the whole house was handed over to the repair of the porch").

The metonymy is often confused with another trope – metaphor. This is not surprising, because the metaphor is also portable meaning of a particular phrase or subject, but only similar, and metonymy – replacement of adjacent words. The essence of this speech means is naming an important characteristic of the phenomenon or object, not integer. So, for example, "can't let you go even on the threshold" is understood not in the literal sense, but in this case, the threshold means the house.

Russian poets and writers often used metonymy in his works. For example, a couple of lines from the works of Alexander Pushkin:

But Cicero did not read

That is, named only names of philosophers, although it would be more accurate to use their works.

The types of metonymy

Depending on adjacency between concepts or actions, use the metonymy temporal, spatial or meaningful (logical).

1. Metonymy spatial view means the figurative meaning of certain objects, areas on spatial location or value. For example, when the name of the building is tied to people living or workers on site. The "big plant", "tall house", "spacious room", here the name of the premises has a direct understanding, and "the whole plant has received the award" or "the whole town came to the rally" means that the word shows is not the place and space, specifically people.

2. Time kind of metonymy means that the same phenomenon or object can have a direct or figurative meaning, that is, on the one hand, this action, and on the other the finished result. For example, the word "thread" and metaphorically meaning "carved", "book publishing" transfer "bright edition" (that is, the finished book). Phrases and expressions denoting a time period may indicate an event taking place in this period of time.

3. Logical metonymy is the most frequent type. Substance transferred to the subject ("exhibition of paintings", "won silver or bronze in the competition"). The action moved to the thing, for example, the attack and the people performing the attack. The subject is transferred on the volume. For example, the direct meaning "broke the Bank", "lost fork" and figurative meaning "ate three spoons",", drank two cups", "spent a bucketful."

The varieties of metonymy include synecdoche, which means the figurative meaning of the word or expression means, which is formed from its parts.