How to determine marginal revenue

Marginal income – one of the Central elements of an operational analysis. This economic term is used in two meanings: the maximum income and one of the sources of revenue to cover fixed costs. 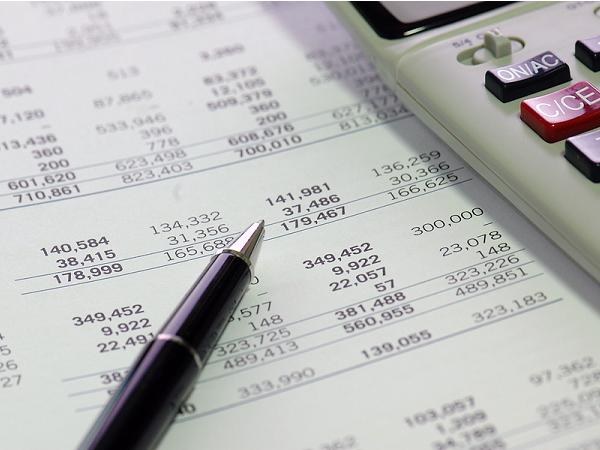 Related articles:
Instruction
1
For the most effective planning and forecasting financial activity of the enterprise, determine the main results of operations and dependencies overview sales volumes of end products from the production costs used operational analysis. One of the main elements of the system calculations is the concept of marginal revenue.
2
The term "marginal revenue" appears in economic theory in two meanings. This is due to the original (English) the origin of the word marginal. First, this word means "limit, limit", i.e. that which is on the border. Second, the marginal is the difference, oscillation, hence the use of the term in the sense of "contribution margin" or "margin". In the trading terminology, margin is the difference of exchange rates, this is the part of the remaining profit, which is used to cover fixed costs.
3
The marginal revenue of an enterprise is the incomewhich brings the sale of additional units of manufactured goods. The division of costs into fixed and variable depends on the specifics of each individual company. In General, the fixed cost is rent for the premises, payment of salaries, implementation of protection, paying taxes etc. Thus, the marginal income is one of the main components of the total profits of the enterprise. The higher margin income, the greater compensation of fixed costs, the higher revenue.
4
The formula for determining the marginal revenueand looks like this:MD = CD – ROM, where CD – net income of enterprises from sales of goods, PZ is the aggregate of variable costs.There is also the concept of the specific marginal incomeand, namely per unit of traded goods:Mdot = (BH - PZ)/V, where V is the volume of products sold.
5
In operational analysis there is the concept of the so-called break-even point. Is the amount of sales of the enterprise, in which fixed costs are fully covered by the profit. While the income of the company is equal to zero. This means that the value of the marginal revenueand equal to the sum of the fixed costs.
6
The breakeven point is a key indicator of the company's solvency and financial equilibrium. The higher the financial performance over the breakeven point, the better the solvency of the company, and the amount of excess is called a margin of financial strength.
Is the advice useful?
See also
Присоединяйтесь к нам
New advices