What kind of car the slowest in the world

Among all cars there is a class of small cars. His representatives are vehicles designed for driving in the city with an engine volume of one liter. For such machines the main thing - good maneuverability and handling. 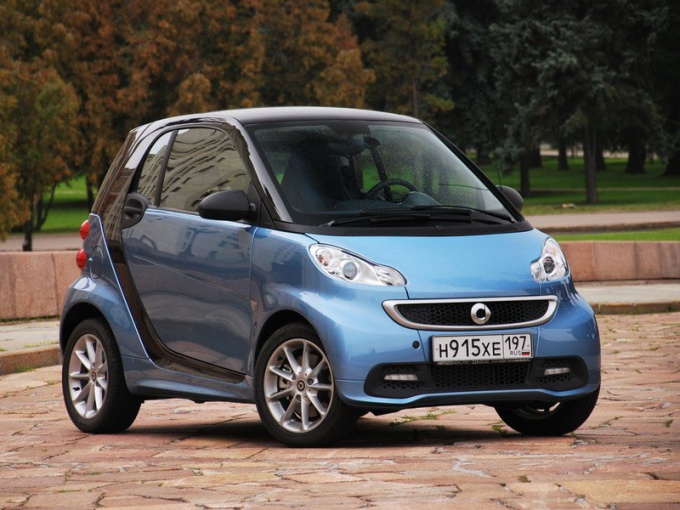 Japan, like Korea, is home to many models of the slowest cars in the world. And this is not surprising because almost all over the country there are big cities, which is most convenient to move it on this type of transport.

Mitsubishi I MiEV, launched in 2012 is a clear representative of the class of city cars. The power unit of this machine has only 66 horsepower. However, this is quite enough for such a small body. By the way, this baby has an electric engine, this means that the owner should not have to spend money on gasoline.

Among other novelties it is possible to allocate the regenerative brakes, which will recharge the battery during braking. Also the car has rear-wheel drive and the engine located behind. Through such tricks the designers increased the interior cabin space. Maximum speed up to which is able to accelerate this model is 106 kilometers per hour.

SUZUKI JIMNY 1.3 can also be attributed to the slowest cars in the world. This car has petrol engine with six-speed automatic transmission, which is indispensable for driving in the city. This model was launched in 1998 and has still not lost its popularity both in Asia and in Europe. This machine accelerates to its maximum speed (120 kph) in 17 seconds.

Suzuk iAlto is another representative of the class of small city cars. The manufacturer supplies these vehicles in two versions: with automatic or manual transmission. Anyway, it doesn't add speed, the maximum value of which is only 99 miles an hour.

Among European brands, the most interesting are FIAT and Smart. The first has a separate lineup of small cars, and the second specializiruetsya on release of cars of especially small class.

The Fiat 500 is a clear representative of the "slowest cars". Its maximum speed is 120 kilometers per hour. However, this car has great acceleration from the place, which is very useful when crossing intersections with traffic lights.

The tiny Smart Fortwo CDI is large and a high maximum speed. This car accelerates from zero to 100 kilometers per hour in 16 seconds. As the name implies, it is designed to carry two passengers at a distance of 150 kilometers, since his fuel tank is not designed for long trips.
Is the advice useful?
Присоединяйтесь к нам
New advices