How to open the video full screen

To play videos on the computer using specialized video players. Resizing image in a variety of ways is not true for rare or particularly complex functions, so it's hard to find a version of this program that will absent the team the deployment of the image on the whole screen. 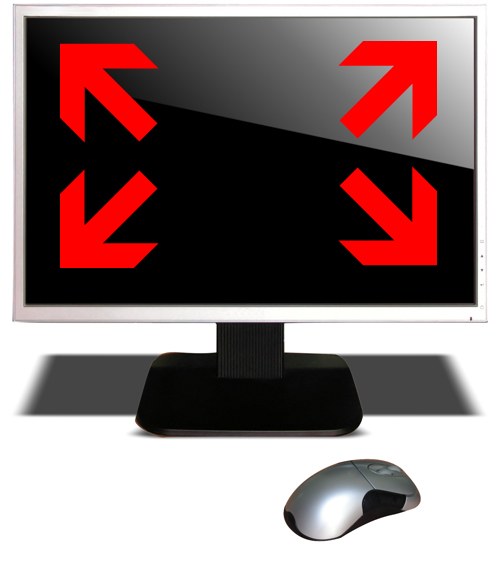 Related articles:
Instruction
1
If video playback using the standard player operating system Windows (Windows Media Player), then switch to fullscreention mode use hot keys Alt + Enter. This command is duplicated by a separate button, depending on the version of the program. For example, a standard interface is the 12th version of this little square icon located in the lower right corner of the window. And if you click the picture of the playback video with the right mouse button, pop up the context menu, which will also be present, the line corresponding to this command ("In all screen") - you can use it.
2
The interfaces of video players from other manufacturers the placement of the same buttons can be very different, but most of them are used for duplication by pressing the same hotkeys combination Alt + Enter. Context menus of other players, too, will contain in different ways the deploy command image on the entire screen. For example, in the player, The KMPlayer under "Display" this menu there are five options for this command. They allow you to view the video in full screen in such a way that it remained in the application window or was in a windowless mode, kept the aspect ratio or stretch to full screen, and display is the background "Wallpaper" on your desktop.
3
If you want to deploy on a full screen image of the video, which is reproduced in a web page, in this case, it all depends on what kind of player the author is embedded in the page. Most commonly used flash players, in which the control element is fullscreention mode is placed in the lower right corner. This variant applies, for example, the popular service for storing videos youtube.com. To use it, first click on the image once to activate this item page, and then click fullscreention mode.
Is the advice useful?
See also
Присоединяйтесь к нам
New advices