Who are the majority shareholders 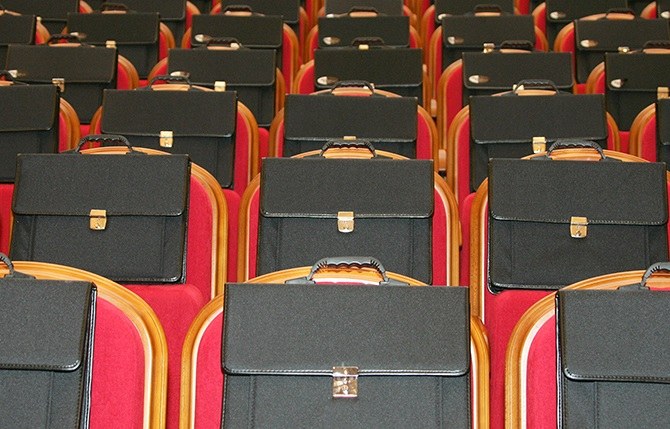 Related articles:
The majority shareholders, or majoritarian – it is the largest, the major shareholders of the company. The name itself comes from the word majorité, which translated from French means "most". This word became a term-based majoritaire, who moved to other languages. Accordingly, the word "minority" originates from the word minorité minority. Sometimes for brevity, these two groups of shareholders are called majors and minors, but these names are more likely to professional slang.

Majoritarian in the General classification of shareholders

According to conventional classification, which can be found in any Economics textbook, there are four categories of shareholders.

1. The only. This is the person (natural or legal), with 100% of the shares of a company controlling the entire capital stock of the company.

2. Majority. It's large shareholders, whose shares allow them to participate in the management of the company.

3. Minority. The shareholdings of these persons are quite large, sometimes costing hundreds and millions of dollars. But the share in the company is not very large (e.g., 1%). Minority shareholders are given certain rights (for example, to collect information about the financial condition of the company), but in the management of the company, they do not participate.

4. Retail. It is small shareholders who are only entitled to receive dividends.

What percentage of shares from the majority shareholder?

As a rule, to majoritarian include persons that control an equity stake, which allows them, according to the company Charter, to exercise certain rights in the management of the company. At least – to participate in elections of the Board of Directors.

Majoritarian can be an individual (natural person), and whole companies, and investment funds.

The impact of majoritarian depends on the percentage of shares that he owned. Special weight have a blocking stake – the owners can veto the decision of the Board of Directors. In theory, the controlling share is considered to be 25% + 1 share, but in reality, the figure of the percentage may be smaller.

If the majority shareholder has 50% +1 share, it is the unconditional owner of the controlling stake (the amount of control packet can be smaller, e.g., 20-30%). The statutes of some companies allow such cases to manage the organization alone. But the bigger the company, the higher the weight of other majorities. In many joint-stock companies, even the owner of a controlling stake has to be considered with the vote of the majority shareholders, because even a 5% stake in the company giant could be worth billions of dollars!
Is the advice useful?
See also
Подписывайтесь на наш канал