Can I plant flowers in the full moon

Since the late 20th century among Russian gardeners have established a tendency to correlate their activities with the phases of the moon. The lack of special "Lunar calendar of the gardener" there is not among the printed materials or the Internet. 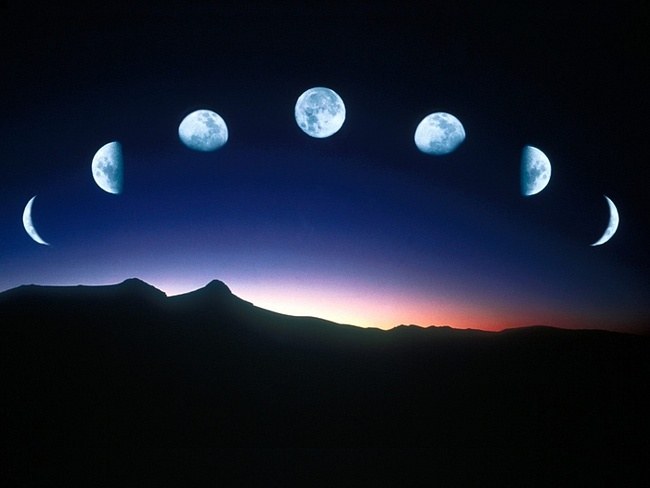 Related articles:
Those who believe in the particular influence of lunar phases on life on Earth in General and on the growth and development of plants in particular, pay special attention to the full moon. Advice given to the lunar calendars on this "mystical" time, amaze with the variety.

The effect of full moon on plants

The authors of some of the lunar calendars claim that during a full moon it is possible to weed, loosen the soil, but not to plant and not to repot the plants, because in this phase of the moon is very weak root system.


There are more radical recommendations: the full moon is generally impossible to carry out any works on the site, or even potted flowers: not only to plant and not transplant, but do not trim.


Other authors suggest the full moon to start any business, but avoid the intermediate stages, including in relation to plants: to plant, but not to transplant them, do not vaccinate and do not crop.


To understand all these councils often contradicting each other, it is necessary to understand what is the effect of moon phases on plants.

The moon and plants

If we ignore the vague arguments about "the relationship of everything in the Universe" and references to "the experience of ancient civilizations, the most plausible explanation of the connection between moon phases and plant life is reduced to the analogy with sea tides.


It is known that the cause of tides is the gravitational effect that the only natural satellite of the Earth on the seas and oceans. The conclusion is that the Moon its gravity, similarly affects all liquids on Earth, including on the juices of plants. Therefore, the traffic intensity of the movement of vegetable juices is directly dependent on lunar phases and this should be considered when gardening.


This explanation indicates that a wrong understanding of the effect of tidal forces. The tides happen because the Moon is simply "attracts" the earth's water, but due to the stretch of Land between the closest to the moon spot on the planet, which attracted the most and is the most distant from it point, drawn with the least power. Water is more pliable than the solid crust, hydrosphere and therefore is stretched stronger, creating the tides. Tidal height really depends on the relative position of Earth and moon expressed in lunar phases, the new moon it is maximum.


The force with which a body is stretched between the gravity points is directly proportional to the body size. For the Land stretching does not exceed 6%, and for some of the flower it will be as many times less how many times the flower less Land. Such a tiny force unable to provide a significant impact on the growth and development of plants.


Thus, to plant flowers in the full moon you can, unless it is prevented by earthly circumstances. The grower must not use the moon phase and weather conditions.
Is the advice useful?
Подписывайтесь на наш канал