"Unknown flower" Platonov: the story and history of creation

Andrei Platonov, one of the best Russian playwrights and novelists, not widely known, but many of his works are now extremely relevant and readable. For example, his tale-a true story "the Unknown flower" is the school literary program. 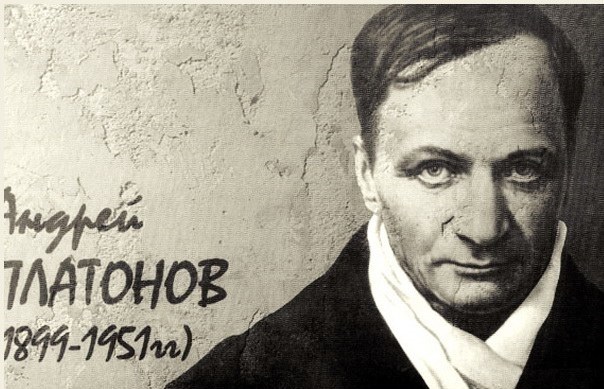 Related articles:
Andrei Platonov was born in the late 19th century in Voronezh. According to him, his life was devoid of the period of adolescence, and from childhood, he immediately stepped into the adult world. However, he considered his fate as happy as tragic.

The childhood of the writer has been in a large poor family, and already with 13 years he had to work with his father, so the family can avoid starvation. Already 20 years Andrey Platonov have mastered several professions – he worked as a janitor and messenger, a crawler railway and land improver. But his true vocation is journalism and journalism.

The works of Platonov different depth, realism, bordering on the fabulous, but that does not lose its meaning. Unknown to the average reader many of his works because he was "lucky" to work in Soviet times, when every word censorship tried to find anti-Soviet seditious thoughts, and the works of Platonov was precisely those convoluted and ambiguous that it was forbidden to print. In 1946 the writer was removed from the list of writers for the story about the broken fate of the soldier.

The plot of this work Platonov revolves around a little seed plant that tries to survive and to sprout at an abandoned vacant lot on the lifeless clay soil. And, despite the fact that he had no chance, he still fights, looking for the way to salvation where they are and have something not be.

And the reward for his efforts and commitment to life, he becomes the little girl also lonely and uncomfortable in this world. With its help, the plant gains the ability not only to survive but to become a flower, to give life to their children achenes.

This fairy tale-a true story Platonova filled with hidden meaning, simple, at first glance, the plot is hidden the mystery of survival, which is in the nature of every person, but not everyone is able these qualities to uncover and cultivate within ourselves.

"Unknown flower" - the story of creation

In the last years of his life, already being ill with TB, Andrei Platonovich wrote a lot about children and for children. But these works teetered on the brink of realism and fantasy. However, in the "Unknown flower" fiction is minimized, and the main emphasis is on the implication that each readers will see the work that will put himself as the main thought and values.

This tale-a true story was written a year before the writer's death, and was a Testament for his daughter and for all children of this generation. In the story Plato raised the age-old rhetorical questions – how to live, what to live, how to make the world better, and answers every reader must find himself.
Is the advice useful?
Присоединяйтесь к нам
New advices