Which graphics card is more suitable for laptop

When buying a laptop in addition to the overall performance and capacity of its battery should pay attention to such component as the video card. It depends on how powerful a graphics program you can run on your new PC. 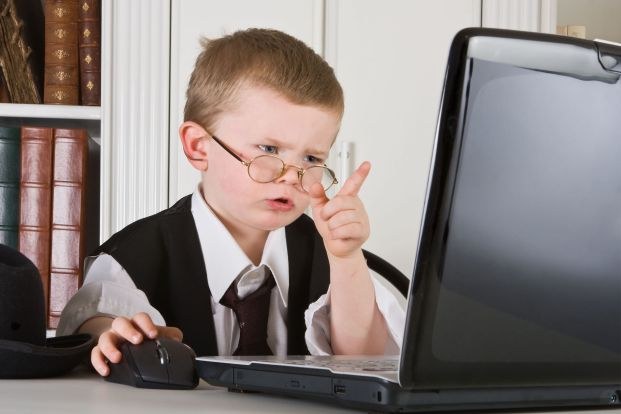 Related articles:
The task of any PC's video card is rendering the image and display it on the monitor. How powerful the graphics card is in your notebook depends on the quality of the image, and the very fact, "pull" whether the engine loaded schedule.

Graphics card laptops are divided into:
integrated that use the computing power of the CPU and a shared memory device;
- discrete which have its own processor for graphics operations and their own dedicated RAM. These cards are installed in slots of motherboard.

Most modern laptops budget category equipped with an integrated graphics card, which is enough for watching movies, surfing the Internet, use various office programs and running games with low system requirements. As a rule, the price of these laptops are low and accessible to almost anyone. In view of the fact that the graphics card is integrated into the CPU of the laptop the main players in this market are manufacturers of processors Intel and AMD.

The highest prevalence of received video controller Intel HD Graphics. This solution is used in many laptops in the price range from 11 to 20 thousand rubles.

On modern graphics market, the main manufacturers are NVidia GeForce and Radeon, which produce a discrete graphics card. If you play graphics games or use the laptop to create movies, use the PC to work with today's powerful graphic editors like Adobe Photoshop or Corel Drow, you can not do without a discrete graphics card. However, this laptop is several orders of magnitude more expensive, but you will be able to work on it with any graphics. However, there is a minus – discrete maps "eat" a lot of energy that the laptop will be offline less time than the one on which the integrated graphics card.

The higher these characteristics, the better the chosen discrete graphics card. Of the most nice and modern recommended:
- Radeon R9 295X2;
- Radeon 7990 YD;
The GeForce GTX Titan Black;
The GeForce GTX 780.
Is the advice useful?
Подписывайтесь на наш канал