Egocentrism in the psychological literature is defined as the inability of one person to evaluate the situation objectively from the outside. Self-centeredness is an innate psychological state, which can be expressed in different forms. 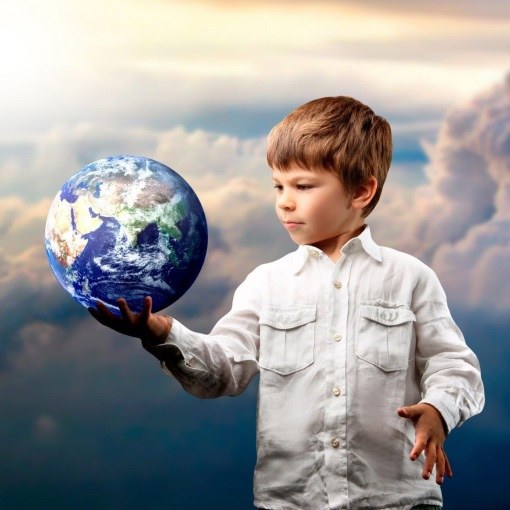 From early childhood the child has a desire to be the center of attention. Children's psyche is not able to perceive this or that event. Children find it hard to assess the situation, which they are not. With age, the self-centeredness may increase, if you do not take the right steps in raising a child at a particular stage. However, even in this case, the signs of self-centeredness will often remind myself.

A person is considered self-centered, if he is only interested in their own opinion. This type of personality will always feel the center of the universe. Egomaniac will not tolerate objections or claims in his address. If he comes into conflict, truth is always on his side. With the egomaniac is quite difficult to communicate, because often these people turn in on themselves and did not go on contact. However, in case of trouble, self-centered person can turn for help and often get support. There are no other opinions or experience. All must obey certain rules that egomaniac defines for himself.

To understand how self-centered child, when you perform a simple psychological test. Put a group of children in one and the Desk, and put three or four pieces of different color and size. Then ask each child to draw the items. Assign one child to draw the shapes as they see another child. As a result, the child will represent what he was painting earlier with absolute precision. This suggests that the child already high degree of development of the self. In such a situation it is important to take action quickly to his own ego did not become a serious psychological problem.

The difference between egocentric and selfish

Despite the fact that self-centeredness and selfishness is often seen as synonymous concepts, they are based there are some differences. Egocentrism is a special psychological state in which a person puts in the center of the universe their opinion and views. The starting point of egomaniac starts with their own preferences. Such a person is not able to adequately perceive the reality, sees reality in a distorted way. Selfishness is a value and ethical principle that characterizes the behavior of the individual. All actions of selfish aims solely at achieving their own interests. While such people may "go over the heads" of loved ones, mainly because he is the satisfaction of their needs.
Is the advice useful?
Присоединяйтесь к нам
New advices