What is the income of the middle class

The concept of "middle class", although it has for different countries the same meaning, suggests a different level of income for each of them. This gap between rich and poor in each country also has different quantitative expression and is a measure of economic welfare, it is therefore of interest and a criterion state of the economy in Russia. 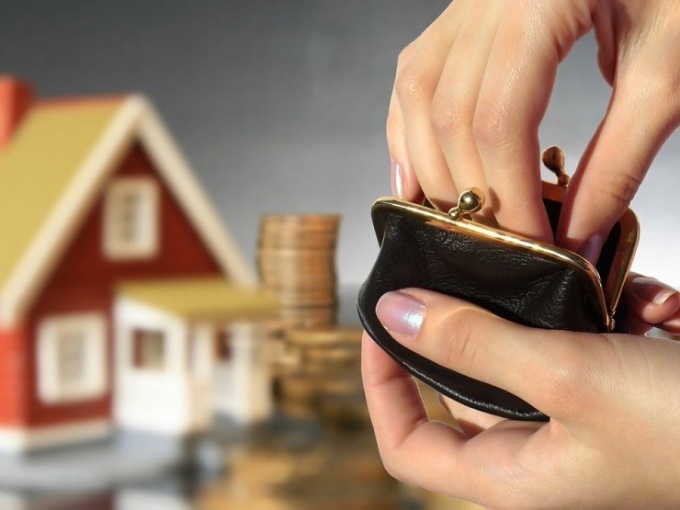 Related articles:
There is no universal definition of the concept of "middle class", which, nevertheless, is frequently used by sociologists and economists as a statistical indicator. What is the meaning of it depends on the particular country, its political and economic situation. The social stratum of the population, which can be called the Russian middle class, certainly, in the last years has become more prosperous, but its financial condition remains very unstable.

When determining the level of income, comparing the Russian middle class with the European, we should consider that the cost of living in Russia is still lower. For conversion, you can use this option, as the purchasing power parity, which, using data from the IMF, can be taken approximately equal to 28%. This factor should increase the income of the middle class in their estimate to get the real picture.

Questions about the number of people that can be attributed to the middle class and the level of their income and for many years engaged the experts of the national research UNIVERSITY "Higher school of Economics. According to their assessment, to date, a pass in a layer, which is called "Russian middle class" is the amount of monthly income per person in the family at least 30 thousand rubles. In addition, the family belonging to this social category, must be provided with their own housing, own a car and a Bank account.

A couple of years ago in this category of the population gets only 20-25% of Russian families. Currently, experts estimate this at 27%, i.e. we can say that a noticeable increase in the income growth is not observed. With regard to the professional activities of those included in this layer, traditionally those associated with the oil and gas industry, working in the foreign exchange sector, in power generation and rail transport. In recent years, among those who can be classified as middle class, increase the proportion of officials and the military.
Is the advice useful?
See also
Присоединяйтесь к нам
New advices