Why the need for Blu-ray player

Nowadays a DVD, most users prefer to store information on USB flash drives. But still many people prefer movies to burn to Blue-ray, and there is a good reason. 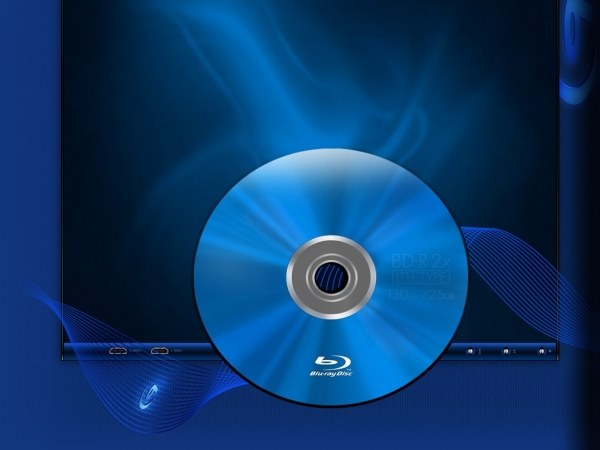 Related articles:
Appearance Blue-ray is similar to an ordinary CD; the same thickness of 1.2 mm and the same diameter of 12 cm, the Main difference from standard CD and DVD memory; a first single-layer products can be placed up to 25 GB on a dual layer 50. Moreover, if we are talking about the video, it will be the content high resolution HD (High Definity). Today a Blue-ray with a storage capacity of 100-128GB.

Features of technology of Blue-ray

To read the information in this system is not used a red laser, and blue. This change was caused by the fact that the blue wave has a shorter length, thus increasing the amount of memory compared to the classic DVD 5 times. The technology involves using a laser beam having a wavelength of 405 nm. This allowed to narrow the track record to 0.32 µm, resulting in increased recording density.

The second feature of the technology – reducing protective layer with 0.6 to 0.1 mm, which gave the opportunity to carry out the read operation (write) in a more correct mode. The standard diameter of today's Blu-ray disc – the same 120 mm in the memory 27 GB. For portable devices, the developers offer products with a diameter of 30 mm and a memory capacity of 1 GB.

The most inexpensive variant – the standard Blue-ray ROM, read-only. The second option – a BD-R (Blue-ray recordable) can be used to record only once. This is the most popular product for players with recording capability. The main purpose of such disks – preservation, and dissemination of information.

BD-R may be one - or two-ply: manufacture based on the technology of spraying, as well as RW discs. The peak of the technology "blue ray" discs series BD-RE (Blue-ray Writable), tolerate up to 1000 rewrites. These drives are used working layers, changing their phase. Such material is well-established when you create a DVD-RW, CD-RW: in terms of new technology have to fit the system under the new length of blue waves. Media BD-RE, thanks to the possibility of multiple rewrites, are cost-effective acquisition.

It is obvious that the player intended for viewing (listening) files to CD, DVD media, Blu-ray discs cannot be played back. So today, manufacturers offer a universal system, able to perceive both regular CDs and those that are created by the technology of Blue-ray.
Is the advice useful?
Подписывайтесь на наш канал