How to give birth to HIV infected

Today, the diagnosis of HIV infection is not an obstacle to the birth of a child, but in discordant couples where the man is infected and a woman – no, there is a risk that at conception the virus will be transmitted to the woman, and, therefore, there is a risk of infecting the unborn baby 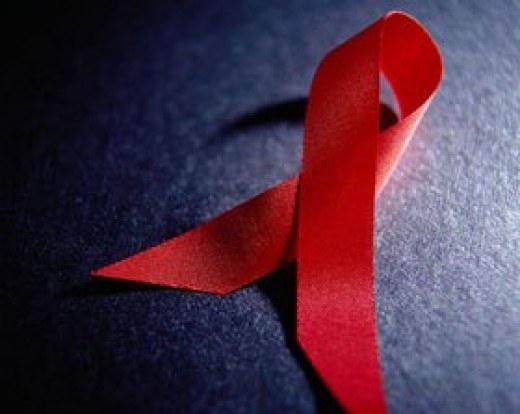 Discordant couples, where one partner is infected with HIV and the other does not, is not uncommon today. Using a condom during every sexual act, you can be sure that the infection is not going to happen, to get pregnant do not succeed. If infected, a woman and a man is healthy, everything is quite simple: you need to collect semen and to produce artificial insemination. But, if you get pregnant from an HIV-infected woman wants healthy, the situation is complicated, but there are several ways.

Reducing the risk of HIV transmission during conception

Children with HIV can be born only from HIV-positive mothers, status of the father does not matter, so at conception the main thing – not to infect the woman, and to achieve this it is possible. The fact that the risk of sexual transmission of the virus is not that big, and if desired it can be reduced to almost zero.


To do this, both partners should refer to the infectious diseases AIDS center and tell them what planning a pregnancy. Infectious disease may offer a pair to start receiving special antiretroviral drugs. Man – to reduce the viral load, the woman – to reduce the risk of infection. On drink a course of tablets, you can have unprotected sex, but it's better to do as little as possible – in the days of ovulation. If the pregnancy, the first thing you need to know whether it was an infection. To completely eliminate HIV only after the "window period", equal to three months. After that, until the end of pregnancy with each act of intercourse should use a condom.

Unlike the previous method, sperm washing from HIV protects the expectant mother from infection 100%. The fact that the sperm themselves do not contain any virus, it is present only in the seminal fluid. In order to clean the sperm in the laboratory to separate the sperm from the seminal fluid, and then produce artificial fertilization of the egg.


Unfortunately, purification of sperm from HIV is a complicated procedure, requiring special equipment, which is in Russia. At the moment the sperm washing involved only in several European countries, and it is not cheap.

Pregnancy on a background of HIV infection

Taking the decision to give birth to an HIV-infected, it is important to remember that even if at conception the woman still infected, it has all the chances of having a healthy baby. Importantly diligently to fulfill all recommendations of the doctor. In this case, the risk of vertical transmission of HIV less than 2%.
Is the advice useful?
See also
Подписывайтесь на наш канал