What is the name of the ship

When you look at ocean-going vessel is not always possible to imagine some of the many parts it consists. Eyes first catch the outer shape of the structure, hull lines and deck structures. Meanwhile, a ship is a complex system that includes several elements, each of which has its own purpose and name. 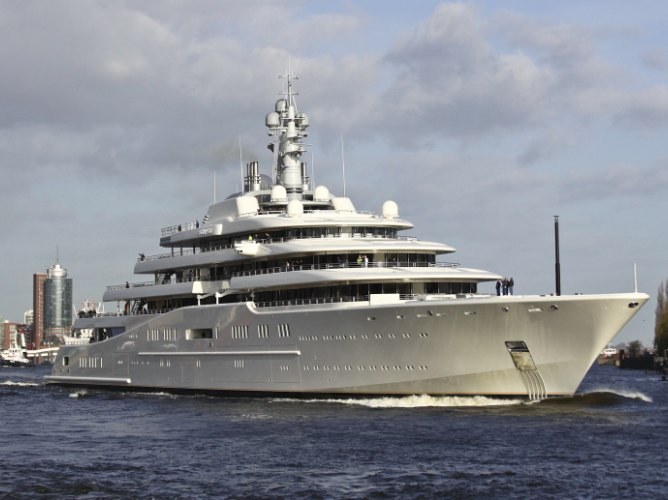 The main part of the ship

The Foundation of any vehicle, be it boat, sailboat or a giant ocean liner, is his body. It consists of a kit including a rigid longitudinal and transverse elements, and also of the sail, which is fastened to the outside. Set in combination with a shell gives the ship the smooth contours and guarantees water resistance and protect the body from damage. It's kind of the backbone, the skeleton of the ship.

Conventionally, the housing can be divided into two parts. The front is called the nose, and the back – the stern. That part of the ship, which is below the waterline, called underwater. All that rises above the surface of the water – surface part of the ship. Stern and bow on either side of the centerline are connected to the sides.

Horizontal surface in the upper part of the body is called the deck. It has long been recruited from closely fitted to each other boards. On the decks of sailing ships set one or more vertical masts, to which are fastened the sails and rigging equipment.

Large ships in its upper part equipped with a superstructure. This design is a continuation of the sides and can occupy considerable area of the deck. Massive add-in enables you to effectively use the space on the deck, but decreases the stability of the ship and increases its windage. To control the vehicle is intended felling, part of the superstructure.

Other structural elements of the vehicle

In the middle and the bow of the ship is often possible to see the continuation of side, rising a little above the surface of the deck. This lightweight construction of wood or thick canvas called the bulwarks. It can be fixed or temporary. The bulwarks indispensable during strong storms at sea, when passing the dangerous reefs and movement of sailing.

Have their names and set elements of the vessel. The main longitudinal part of the design that goes along the entire body in its lower part, called the keel. The front of the keel goes into a downward bow. The aft end of the keel is called the sternpost. Usually put in a wheel. Through the sternpost may also be missing from the propeller shaft. This part of the design should be the most durable, because the load on it while driving is very high.

Parallel to the keel on the sides and bottom of the vessel are placed the stringers providing an internal longitudinal communication. They are connected to transverse elements of the set – formers. These parts of the structure together with the stringers just give the case the outer contours and smooth contours. Such longitudinal and transverse ties and attached valance.
Is the advice useful?
Подписывайтесь на наш канал