What is systems thinking

The world, its objects, phenomena and processes represent a complex system. In order to correctly reflect all the features of reality, human thinking must also be systemic. Systems thinking is characterized by a holistic perception of the phenomena, taking into account the inherent reciprocal relationship. 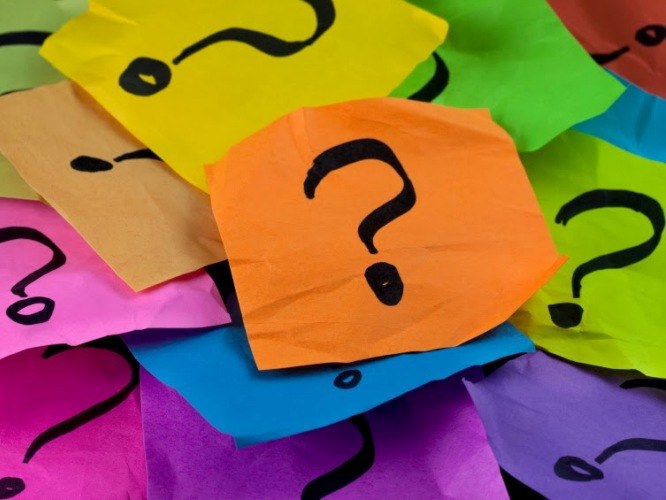 Any phenomena of reality, including material objects and social processes, scientific theories, artistic images, and so forth, are a system. Its elements are interconnected sustainable or temporary connections and function so that the whole system can fulfil its purpose. But everyday thinking is not always able to fully reflect the complexity of the relationships in systems.

To make a correct representation of reality helps the systematic organization of thought. It is based on the provisions of the system approach has long been used in science. The world is in such organization of perception and analysis of reality is presented to man in all the variety of their ties. Systems thinking is holistic and comprehensive.

The basis of systems thinking is the notion of contradiction. But the question here is not about confusing and inconsistent thoughts, but of a dialectical contradiction, reflecting the ambivalence in the status of any phenomenon. The opposite trends is the driving force behind the development of each system. A conscious search for contradictions with a view to withdrawing them is a hallmark quality strong thinking of a systemic nature.

System thinking is characterized by the consistent use of operations analysis and synthesis. In the first stage, the idea reveals the internal structure of the phenomenon, decomposes it into its constituent parts. Following this analysis involves establishing connections between the system elements and the different levels of its hierarchical structure. A holistic picture of a phenomenon helps to create the fusion operation, the connection parts in a common and interdependent whole.

Systems thinking allows us to see reality in development. Each system has its own past, present and future. One of the tools to keep the development of the object in time, is the so-called system operator. Conventionally, it can be represented by multiple projection screens on which appear the images, describing the state of the object itself, its subsystems and more General system in which the object is included as an integral part. These screens are projected into the past, present and future.

"Multi-screen" thinking is just one way to reflect the system and the stages of its development in the integrity and temporal dynamics. Unfortunately, in the course of evolution nature has not provided built-in mechanisms of system thinking. Allow mental operations to the system helps correct, systematic and purposeful organization of mental activity based on recognition of the fact that the world is systemic.
Is the advice useful?
See also
Присоединяйтесь к нам
New advices