When a conviction is repaid

When a person has been convicted for his crime, saying that it has a criminal record. Its presence negatively affects daily life. Over time, the conviction can be expunged. After this the man is fully restored in their rights. 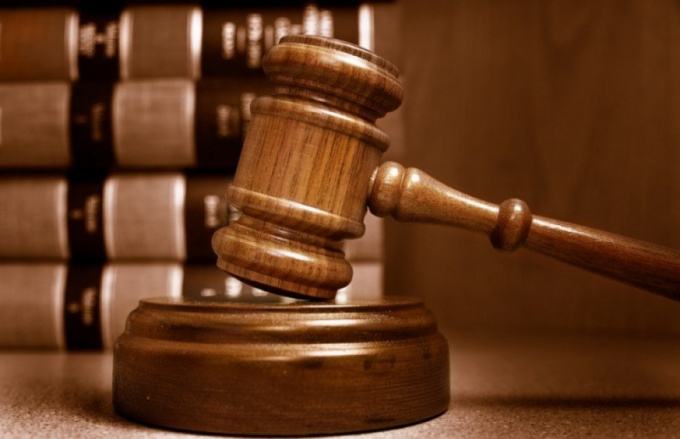 What is a criminal record

Under the conviction should be to understand the specific status of the person who committed the crime and incurred the punishment. A person with convictions largely limits their rights and opportunities. Having a criminal record, a person may not hold certain positions or to exercise certain activities. In addition, if a person has previous convictions, he may be denied entry into the country. Also, a criminal record can be an aggravating circumstance when a person committing another offence.

Persons having criminal record for Commission of grave and especially grave crimes, intentional crimes against a minor and offenses in order of recurrence, may be subject to administrative supervision. It is the number of restrictions relating to places of human habitation, his departure to another area, etc. in addition, within the framework of administrative supervision the person must visit the police at their place of residence.

In the case of repayment or overturned person begins to be considered not held criminally responsible.

When repaid a criminal record

In the case where a person was ahead of schedule released from punishment or he was replaced by punishment for a more lenient term of a previous conviction starts to flow from the moment of release from punishment.

The cancellation of conviction is automatic and does not require the publication by the court or other competent authority of any official document.

What is the difference between redemption and salvation

It often happens that a person is exempt from criminal record ahead of time. This might be because of his good behavior and compensation of the caused harm of Amnesty or pardon. In this case we are talking about salvation. A criminal conviction can be removed by the court or by the instrument under which the person was pardoned or amnestied. However, Amnesty or pardon does not always mean face automatic removal of a criminal record.
Is the advice useful?
See also
Подписывайтесь на наш канал