How to draw a clock with a pencil in stages

Draw a clock easily enough. Create an image of a wrist, a wall-mounted copies. Why don't you draw a fun alarm clock on legs and tries to run away when a sleepy person is trying to turn it off. 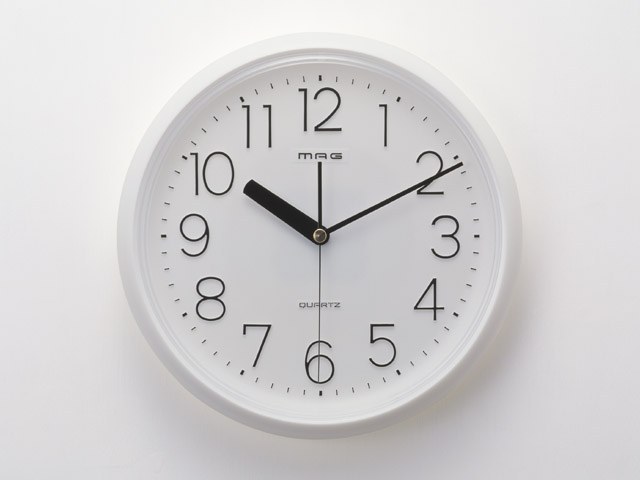 The dial wall, table, wristwatch is created on the same principle. The difference is in its size. Draw a circle inside another one. In the ring, which is formed between them, you will need to put numbers. But it's too late.

The next phase of the clock drawing will occur in the small circle. With the help of a compass or ruler to locate the middle of it. Put in this place point. Swipe through it by a horizontal line. Perpendicular to it, draw a vertical line. Its center also passes through the middle point.

It is crossed by another of 4 lines. Position them evenly between the first horizontal and second vertical. Only the inner circle you have divided into 12 sectors with six segments. The Central point divides each of the six lines in half, so the result is 12 segments. Data line support. So do not press hard on the pencil, to later erase them.

Now it's time to draw numbers hours earlier, the resulting ring (between the first and second circle). Start with a line that is vertical. This part of the upper part rests on the figure 12. It start to draw numbers. The following line is placed slightly to the right. Its upper part ends just under the unit. In the same way, write all the numbers. They are located on a circle, clockwise. After "1" is "2" then "3" and so on. Last, write the number "11" and "12" are already there. You can draw a clock with Arabic or Roman numerals.

12 erase the auxiliary lines. The middle point leave. Going from her 2 hands – hour and minute. The first shorter than the second. First draw them as straight line segments, and the ends on the arrow. Time can put arbitrary. So you can see both arrows, it is better not to depict them on the same line.

Turning the dial in the wall, a wristwatch, alarm clock

If your task is to portray a wrist watch on both sides of the dial, in line with figures 3 and 9, draw the bracelet or strap. The first consists of several sections. The second holistic.

Wall clock draw the clock face or draw around it with a beautiful frame round or rectangular shape. You can decorate it with patterns.

If you want to portray a fun alarm clock, at the top of the dial draw the button call, and below two feet.
Is the advice useful?
See also
Подписывайтесь на наш канал