The structure and mode of operation of the world court

A typical structure of the magistrates court includes the judge, his assistant, Secretary, clerk and courier. The mode of operation of the justices of the peace usually does not differ from the schedule of other state bodies. 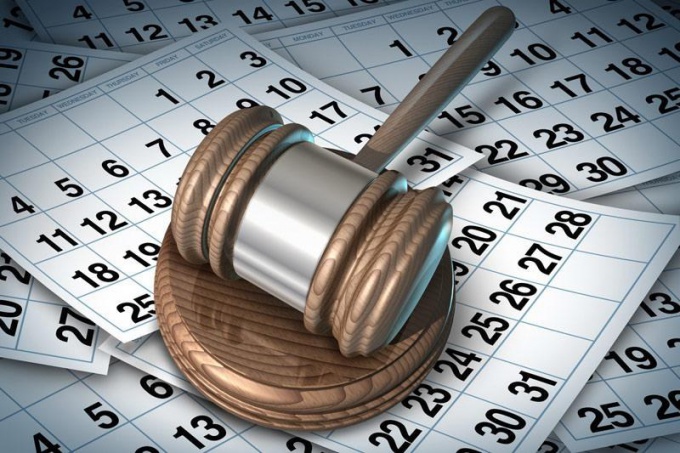 Related articles:
Magistrate courts constitute a special category of judicial bodies that resolve criminal, civil and administrative proceedings within a defined legal competence. The external structure of magistrates ' courts depends on the size of the population in the respective judicial district. So, a special Federal law stipulates that the judicial sector with the world court is formed with a population of from fifteen to twenty-three thousand people. If the village has no so many people, it still creates a single judicial area. If you exceed the specified number are created a few sites. Workload between magistrates ' courts can be distributed by decision of the chairmen of the respective district courts.

The internal structure of the magistrates court

The internal structure of any international court is also specific, because it is characteristic of other judicial bodies separation of the Board, judicial structures. Typically, this structure includes the magistrate and his assistant, Secretary, clerk, courier. A specific list of employees is determined by the number of justices of the peace, a burden on specific trial sites. Sometimes the job duties of support staff are combined to improve efficiency. So, the functions of the clerk of the magistrate are usually assigned to his Secretary. The chair in the magistrates ' court because these bodies actually function at the level of district or city courts.

The mode of operation of the world court

The mode of operation of any magistrate court usually does not differ to any significant features. Typically, these judicial bodies operate on weekdays, their working day starts from nine o'clock in the morning and ends at six o'clock in the evening. From thirteen to fourteen hours of set lunch break. In the process the specified working time is receiving and issuing of documents are assigned and conducted trials. Characteristics of activities and types of employment for support staff are determined by a magistrate, depending on the current number of cases in manufacturing, the number of scheduled meetings, and other relevant circumstances. Features in operation are often explained by the climatic peculiarities of the specific locality, public holidays.
Is the advice useful?
See also
Присоединяйтесь к нам
New advices