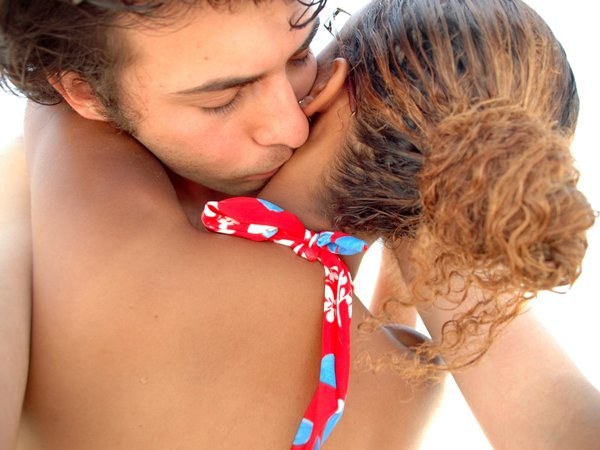 Related articles:
Instruction
1
Gonorrhoea, or as it is popularly called, clap, is a sexually transmitted disease caused by gonococcus. When the infection affects the mucous membranes of the urinary organs. This disease different occurs in men and women, but for women the consequences of untreated infection is much more dangerous. Gonorrhea cause a purulent inflammation of the mucous membranes, but can infect not only the genitals. Depending on the lesions can develop gonorrheal urethritis (inflammation of urethra), gnobleniya (inflammation of the mucous membranes of the eyes, often occurs in newborns who get sick from an infected mother), pharyngitis (inflammation of the pharynx during oral sex with an infected partner). Wherever localized inflammation, to cure it you need to avoid the chronic process, and did not develop complications.
2
Gonorrhea is a sexually transmitted infection that is transmitted sexually (in some cases from mother to child). The most reliable way of protection is using a condom during each act of intercourse. Even if your sexual partner has no suspicious signs of illness, do not neglect their own health. But if unprotected sexual contact did take place, it is not necessary for the prevention of uncontrolled taking antibiotics — it is possible to develop microorganisms resistant to antimicrobial drugs.
3
In men, gonorrhea usually occurs acutely. One of the first symptoms of the disease in men is pain and cramps during urination. This is due to the fact that for gonorrheal inflammation associated with abundant separation of pus, which causes adhesion of the walls of the urethra together. Since in males the urethra is long and narrow, so that adhesion occurs rapidly, but higher in the urinary tract usually does not rise. Another striking symptom is cloudy urine due to pus. If you collect the urine in a container, it will be seen that in the urine of cereal settles pus.
4
In women, the disease occurs in more were obliterated. They are no precipitate in the urine and no pain. This is due to the structure of the urinary and genital tracts. In women, the urethra is wide and short, so the walls do not stick together. But the infection can spread above the bladder. When inflammation of genital infection is also quite easy to extend up and behind the vaginal mucosa is affected endometrium in the uterus and fallopian tubes. If the process is not to cure, then develop adhesive processes in the fallopian tubes. The walls of the fallopian tubes are soldered among themselves, that prevents the egg to the uterus and subsequent fertilization. Therefore, if the adhesive process has developed on both sides, it leads to the inability to conceive naturally. That's what's so dangerous gonorrhea for women.
5
Given the high risk of complications and their heavy nature, it is not necessary to risk your health — always use a condom during each act of intercourse.
Is the advice useful?
Присоединяйтесь к нам
New advices