How to replace the float in the toilet tank

Repair toilet tank is a usual thing. Perhaps some have even become accustomed to the phenomenon of leakage. However, the toilet bowl was served over a long period, and its owner without repair, should replace the old float in the tank to a new, more appropriate specifications. 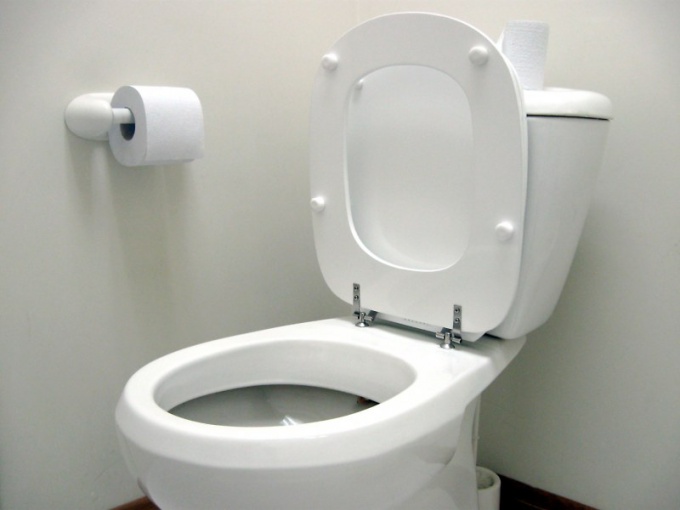 Related articles:
Sooner or later there comes a time when the drainage mechanism of the toilet ceases to function. This point is easily identified – water for flushing comes slowly and in insufficient quantities. Of course, you can change the pads in the old mechanism to adjust and you might be able to do without drastic measures. But, as practice shows, any repair will not restore the original characteristics of the mechanism.

How to replace the float mechanism

How to do it? This operation is quite simple and needs no special skills and knowledge. The only thing you should remember about is the fragile design of the toilet tank. Be careful not had to change the tank or even the toilet.

To execute everything correctly, you should learn the step by step instructions on replacing the float mechanism:

1. You must turn off the water supply to the cistern, and then to completely drain him of the remaining water.
2. Unscrew the nut that secures the pipe to feed water to the drain tank, if in the process of loosening will begin to rotate the inner valve mechanism, then hold it with a pipe wrench or pliers.
3. Loosen also the nut at the bottom of the toilet tank. Often, the nut is much a strong liking, and in order to Unscrew, you have to spend a lot of effort. You may have to resort to a pipe wrench.
4. Remove the old tank float mechanism.
5. Next, you need to install the new mechanism, do not forget about the seal washer that needs to be put on the pipe after it is fed water. This washer must be supplied with the new mechanism.
6. Connect the pipe to feed water. A female thread must be sealed with a special tape or tow.
7. Open the valve for the water supply and check the Assembly, normally if the water flows into the tank, leaks, etc.
8. Install the float so that the tank received the necessary amount of water. In the old tank, this is achieved by bending the wires on which is mounted the float, and in this new there are special regulators. Controller just squeeze, move to the required level and release.

What is important to know

As you know, prevention is always better than cure. Order as little as possible to repair or change the float mechanism, it is necessary that the float is installed in your toilet tank, cooking your water supply system, mostly the water supply pressure, and from time to time, but it is at least 2-3 times a year carry out preventive measures.
Is the advice useful?
See also
Присоединяйтесь к нам
New advices