Where they teach sound engineers

The profession of a sound engineer, unlike the sound has a more focused profile. The engineer deals with sound recording and its quality under the supervision of sound engineer. Therefore, in order to learn zvukooperatora work needed to receive a diploma at the Department of sound engineering. Several universities in Moscow and St. Petersburg release of such specialists. 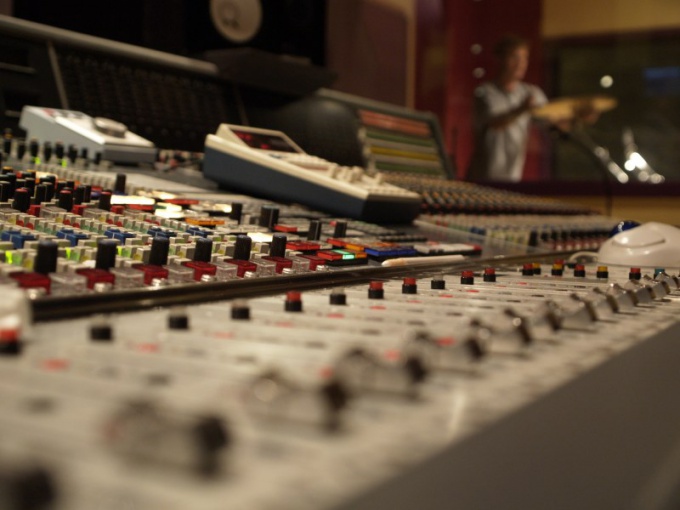 Related articles:
You will need
Instruction
1
Before selecting the faculty understand for themselves the difference in the professions of engineer, sound designer and sound engineer. First involved in audio recording, the second is its concept, a third technical side of the question. Higher education institutions offer departments and faculties of sound engineering, which include learning the skills of sound technician and sound engineer.
2
In the future you will be able to work as a sound engineer in various areas: film, radio, theatre, concert sound engineering, Studio work with classical, jazz, rock music. You should figure out for yourself what is closer to you, as all faculties offer certain region in the recording: "Musical sound", "Sound engineering film and television", "Sound production of theatrical performances and festivals".
3
If your plans include a specialty "Musical sound", then you can learn the profession in the following universities in Moscow: Russian Academy of music named. Academy of music (RAM them. College), State specialized Institute of Arts (GSII), Institute of contemporary art. In St. Petersburg gives out diplomas in this specialty of St.-Petersburg State University of trade Unions (Spbgup). The most prestigious is the first.
4
Specializing in "Sound engineering film and television" you will receive a diploma in Humanitarian Institute of television and radio broadcasting them. Litovchin M. A., Russian State University of cinematography. S. A. Gerasimov (VGIK). In St. Petersburg the certificate of Saint-Petersburg State University of cinema and television (Spbgukit).
5
If your choice is "Sound engineering theatrical performances and festivals", or act in the Moscow State University of culture and arts, or in the St. Petersburg University of trade Unions.
Saint-Petersburg State University of cinema and television, the only institution that offers purely engineering profession working with sound at the Department of acoustics and audio engineering. This is a technical position. Entrance examinations are held with an emphasis on knowledge of physics and mathematics.
Note
In all Russian schools specialty audio young faculties, foreign educational institutions can better you to prepare.
Useful advice
If you have a good musical training, or graduated from music school, you have a chance to get a free seat in the St. Petersburg University of trade Unions.
Is the advice useful?
See also
Показать еще
Подписывайтесь на наш канал