How to get to the city mytisci

Mytishchi is a city that is located in 19 km North-East from the centre of Moscow. With the capital bordered by the ring road. There are Ostashkov and Yaroslavl highway. Also, the city is a railway junction on the line Yaroslavl-Moscow. 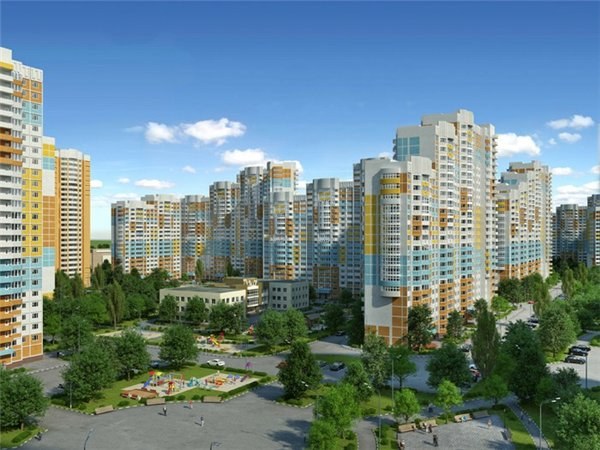 Related articles:
Instruction
1
From the Yaroslavl station in Moscow located at PL Komsomolskaya, 5, daily go train in the city of Mytishchi. Trains start their movement at 04:50 and ends at 00:56. Journey time is around 29-30 min. and the fare is 52 rubles and 50 kopecks Among the trains there are trains belonging to the company "REX". On this transport to Mytischi can be reached in 18 min. They depart from the station every 30-60 min. Ordinary passenger trains that travel on the route Moscow-Yaroslavl, passing mytisci, but don't stop at this stop.
2
From metro station "Medvedkovo" daily walking buses №№177 and 169. Time on the road takes 20 to 30 minutes, depending on traffic. Also from the metro station "VDNKH" every day is sent to a point of destination bus number 578. However, it rides on a heavily loaded Yaroslavl highway. So to Mytischi you can go 1-1. 5 hours. Additionally you will have to make a detour due to the reversal near the city of Queens.
3
By car to reach the destination should go to Yaroslavl or Ostashkovskoe highway. If you go on the Yaroslavl highway, it is necessary after driving the ring road on the turn under the bridge to go back to Moscow, a distance of 2 km and at the McDonald's turn right. Experienced drivers are recommended to drive along the Ostashkovskoe highway, as there the road is wide, new and with a minimum of traffic lights.
4
To Mytischi can be reached by taxi. The price of a trip varies from 800 R. Next to metro station "Medvedkovo" the "bitter passage" are always a few privateers. They travel take about 300-500 p. In Mytishchi no subway. His plan to spend closer to 2020.
5
The city of Mytishchi was founded in 1460, the received city status in 1925. The main industry is mechanical engineering. There is a plant "Metrovagonmash", which produces subway cars, dump trucks and trailers. Are also instrument-making, food processing and chemical plants.
6
In recent time, the city is an active housing. Quickly set up a multi-storey panel houses, which causes dissatisfaction among the local population and burdening of social infrastructure. The city has two universities and several branches of Moscow universities, engineering College and medical College. On the territory of Mytishchi is located a number of cultural heritage objects, there are dozens of monuments, museums and art galleries.
Is the advice useful?
See also
Подписывайтесь на наш канал