"Anaferon" is an antiviral drug. It is used to treat and prevent various infections. The drug activates the immune system and promotes the production of antibodies that help to cope with the disease. 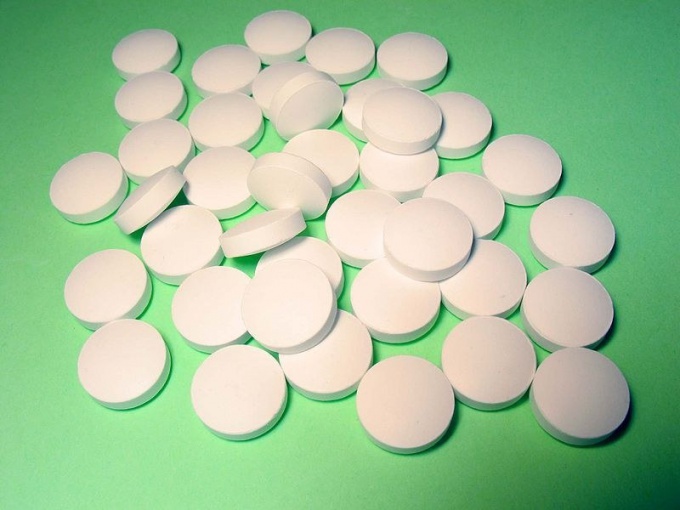 Related articles:
Instruction
1
"Anaferon" neznayut for the prevention and treatment of influenza and acute respiratory viral and bacterial infections, acute and chronic forms of herpes. In addition, the drug is used to treat infections caused by rotaviruses, enteroviruses, tick-borne encephalitis virus. "Anaferon" can be used independently or as part of combination therapy.
2
Tablet "Anaferon" to hold in mouth until dissolved. Children and teenagers are encouraged to give "Anaferon children". In the treatment of children under 3 years pill of the drug can be pre-dissolved in 1 tablespoon water. The medicine should not be given to children under the age of 1 month. To take the drug through equal periods of time.
3
Therapy should be initiated at the first signs of acute viral infection. During the first two hours of the drug "Anaferon" we need to take every 30 minutes 1 tablet. Further, during the first days of the disease should be provided in 3 doses, also 1 tablet. Starting from the second day of the disease, assigned to 1 tablet of "Anaferon" 3 times a day. Therapy should be provided until complete recovery.
4
In cases where on day 3 of the treatment of SARS and influenza does not occur a noticeable improvement, it is necessary to consult a doctor. During epidemics of respiratory disease the drug "Anaferon" can be taken for prevention. The dosage in this case is 1 tablet daily. Warning therapy should be within 1-3 months.
5
In the treatment of genital herpes treatment will depend on the complexity of the disease. In the acute phase during the first three days you should take 1 tablet of the drug "Anaferon" frequency of 8 times a day. Further drug use 4 times a day - also 1 tablet for 3 weeks or more. For the prevention of recurrence of herpes shown 1 tablet a day. The duration of therapy is determined individually. In some cases it can take 6 months.
6
With immunodeficiency and treatment of bacterial infections shown a daily intake of 1 tablets. The course of treatment depends on the patient's condition. If necessary, the treatment of "Anaferon" can be supplemented by intake of other drugs. The decision about their appointment is made by the doctor.
Note
Pregnant and nursing women to take "Anaferon" need with care. Treatment can be done only after doctor's permission.

In the "Anaferon" contains lactose, so the drug is not recommended for persons with intolerance to this component.
Is the advice useful?
Подписывайтесь на наш канал