How to find out if the drug in the blood

One of the most accurate drug test is the analysis of venous blood, since drugs and their metabolites can remain in the physiological fluid for up to four months after the last use. Tests for early detection of drug abuse can be spent in a hospital or private laboratory. 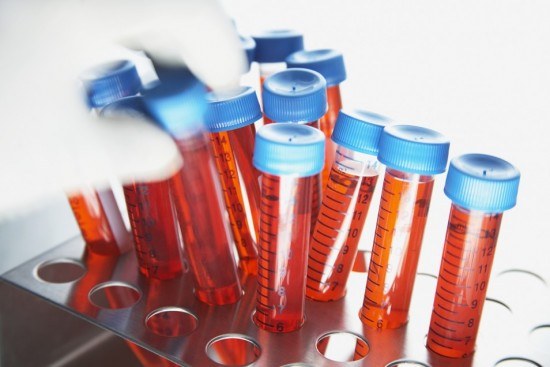 Related articles:
A blood test can reveal the fact even one-time drug use in the period up to four months since the last appointment. However, this period depends on the physique of the individual, frequency of use and the specific drug. This test is much more accurate than the determination of the concentration of drug in the urine and, at the same time, more simple than the detection of drugs in hair.

Why it is important to determine the presence of drugs in the blood?

The exact definition of the fact of drug use is of great importance in evaluating the sanity of the actions of the individual. This can be useful when conducting forensics to specific objectives, determining suitability, and so on. Diagnosis the blood is performed in virtually all hospital laboratories, as well as in most private.

This analysis revealed residual concentrations of drug compounds, their metabolites, as well as natural antibodies to them. The latter are formed after the initial collapse of matter under the influence of enzymes in the body and also show about drug use. If the drug is in the blood, especially during prolonged regular use, its presence reliably can transmit and urine test.

Unlike a blood test, urine can be diagnosed for the presence of prohibited substances at home. Such tests are anyone can buy in the pharmacy. Most convenient to use multicast, allowing to identify the use of several drugs.

Types of blood test for drugs

There are so-called "Quarterly" blood test, also conducted with the help of chemico-Toxicological methods. Quarterly method is more focused on the identification of natural antibodies to drugs. This allows not only to determine how long have been using certain substances, but also investigated how often they were used. Effective against cannabinoids, cocaine, opiates, amphetamines, ephedrone, barbiturates.

Chemical-Toxicological the method is suitable for determining drug use over the last few days (72 hours). It does not apply to rapid methods of diagnosis, but has an official character and legal effect as evidence. Used for almost all groups of drugs, including alcohol.
Is the advice useful?
See also
Присоединяйтесь к нам
New advices