What kind of reproduction is called sexual

Reproduction, or reproduction, is a General property of the living being able to reproduce individuals like themselves. As a result of reproduction in each species there is a continuous change of generations and life on Earth ends. 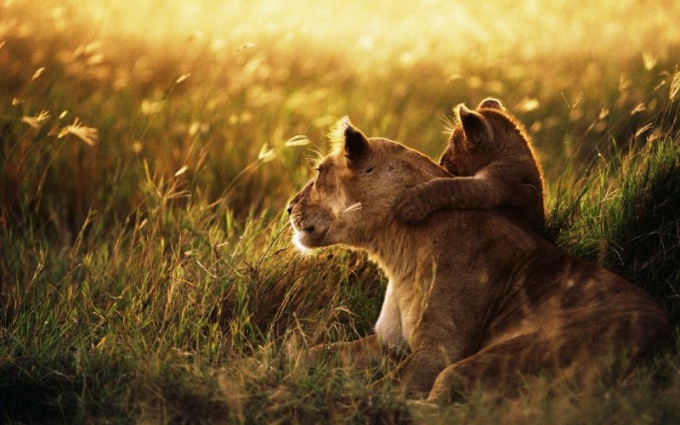 Related articles:
Instruction
1
The evolutionary oldest form of reproduction on the planet is asexual reproduction. It is a division of single-celled organism (or cells of a multicellular organism) with the formation of affiliated individuals identical to the parent. This form of reproduction is most often seen in prokaryotes, fungi, plants, protozoa, is also found in some animals.
2
Among the types of asexual reproduction can be called propagation by division (doubling circular chromosomes in prokaryotes, mitosis from protozoa and unicellular algae), sporulation in fungi and plants (lower and upper), vegetative reproduction of higher plants. To asexual reproduction include fragmentation of worms, some algae, fungi, budding freshwater hydras and coral polyps.
3
Asexual reproduction in favourable conditions allows to dramatically increase the number of individuals of this species. However, all descendants have the same parental genotype, and increase genetic diversity hardly occurs, while changes acquired in the course of the sexual process, could be useful to adapt to new and changing environmental conditions. That's why the majority of living organisms to constantly or periodically reproduce sexually.
4
In sexual reproduction new individuals are the result of the fusion of two haploid sex cells called gametes and produces a diploid zygote, which develops into the embryo. Gametes are formed in reproductive organs of male and female individuals. The genetic information of the parent individuals is combined, increasing the variety and viability of offspring.
5
In the body of the hermaphrodite – bisexual animals can be formed simultaneously the two types of gametes – male and female. Historically, these animals were more ancient. These include coelenterates, flat and segmented worms, some mollusks. But it appeared later dioecious species in the course of evolution began to dominate and reached its highest development, although the pregnant hermaphrodites in some cases also has its advantages (for example, when a low probability to meet a sexual partner).
6
The primitive form of the sexual process occur in bacteria and protozoa. So, ciliates shoes sexual process called conjugation, in which two Paramecia come together and partially share with each other genetic material. While they may be new, useful adaptive properties. But the number of individuals in a result of conjugation in the ciliate does not increase, so it is called it is sexual process but not reproduction.
7
Another kind of sexual process – the copulation. He observed in some unicellular organisms: their cells are transformed into the same gamete and merge, forming a zygote. Only one type of gametes formed from the most ancient organisms (izogamiej), these gametes are indistinguishable or say whether they are female or male. If heterogamy male and female gametes (sperm and eggs) are very different from each other, are of different sizes, structure and function.
Is the advice useful?
Подписывайтесь на наш канал