What snakes are considered to be non-poisonous

The number of non-poisonous snakes around the world considerably exceeds the amount of toxic. Nonpoisonous snakes do not use any poison. It they do not have. They either swallow their prey whole (I), or a previously strangling her (boa snake). 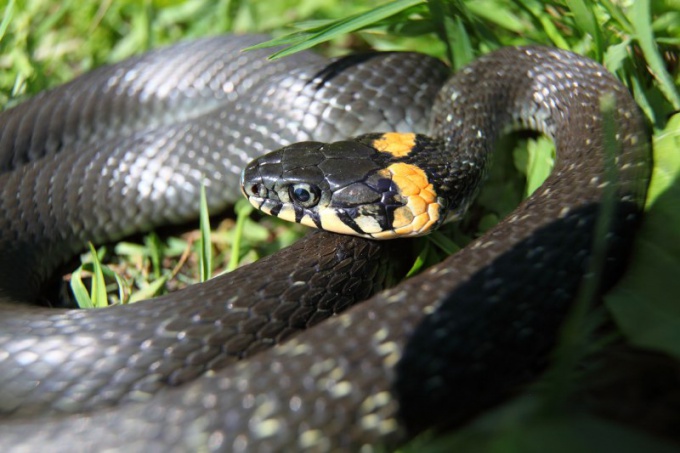 This snake is the largest of the family colubrid. Snakes are widely spread on the territory of Russia. The length of this non-poisonous create sometimes can reach 1,5 m in the case of ordinary snakes range from 80 cm to 1 m. the Favorite habitat of these snakes – shore wetlands, lakes, rivers and ponds. Often, these harmless snakes be guests in small villages located in forest areas. Ordinary grass snake is easily recognized by its typical coloration: its back is dark gray or black. No drawings on it. Sides of the head are decorated with two oval orange or yellow spots. Abdomen ordinary snakes dirty-gray or light gray. 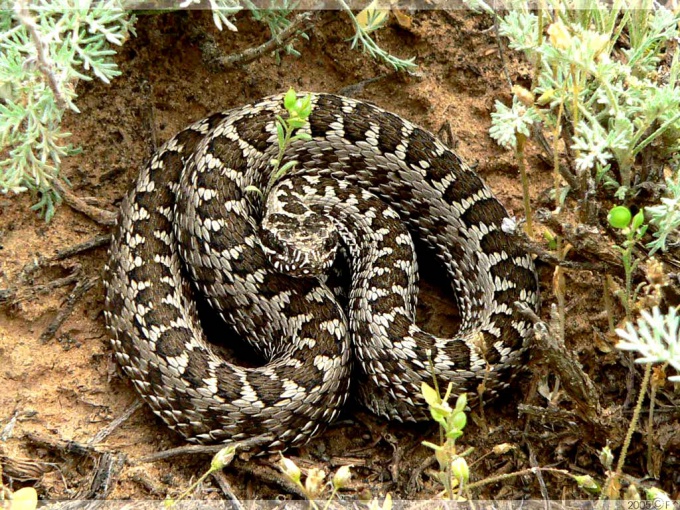 These snakes are also considered harmless. Widely spread on the territory of the Russian Federation. In length they may exceed 2 m, are moving fast enough. Crawling snakes not only on land but also on the rocks, and even trees. The bite of this snake poses no danger to humans. However, it is quite painful. Curiously, the bite of a snake has all the signs of a snake bite: the person is observed, the dizziness, the pain and swelling. But do not be afraid. If it is a bite from the snake, everything will take place already after 3 days. 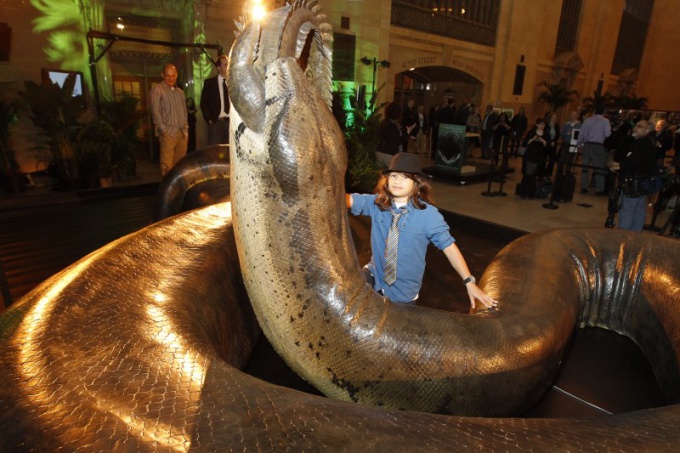 This is another non-poisonous snake, which also lives on the territory of Russia. Copperhead snake is smooth and small. The length of her torso does not exceed 0,7 m. verdigris Painted in a brown or grayish color. Sometimes its coloring has a reddish tinge. Unfortunately, the Copperhead is often confused with venomous vipers, for which destroy. It should be noted that the head of ordinary Copperhead narrower than the Viper, and the flaps on the head (compared to the Viper) are larger. Additionally, the transition from the torso to the neck of the Copperhead is less visible than that of a Viper. The bite of a Copperhead can be poisonous to some small animals, but it is completely harmless to humans. 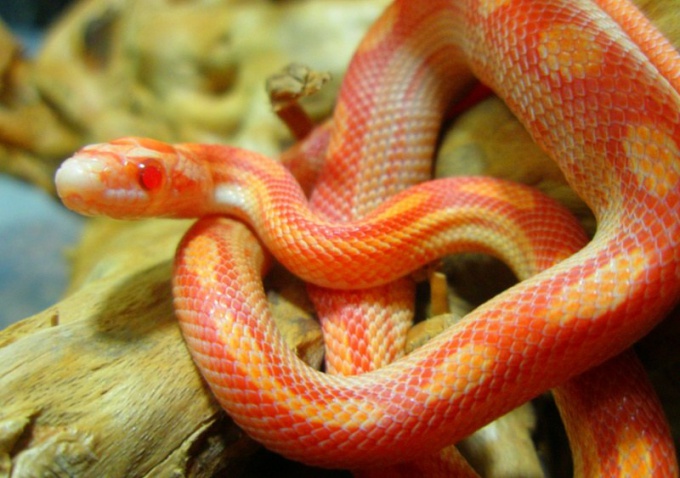 These non-poisonous snakes can be found under stones, in forest clearings or in the grass. They are absolutely harmless to humans. These harmless snakes are destroying insects. Interestingly, these snakes actually belong to a family of lizards. Some of them even have small and underdeveloped limbs. Spread neoamerican in Western Asia, in Europe, in Scandinavia, in Russia. 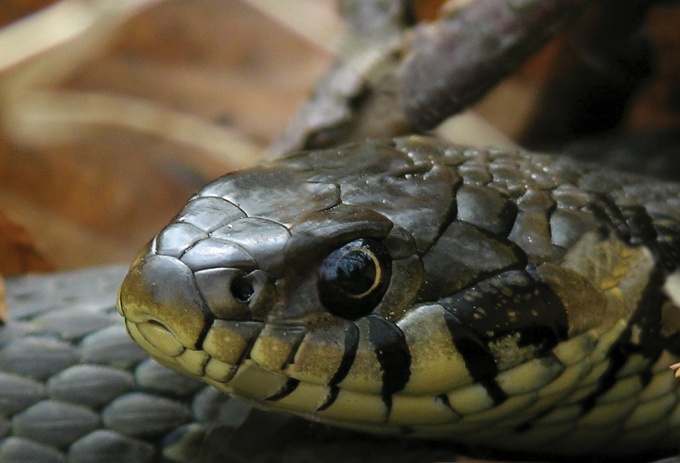 It's tiny and non-poisonous snake. Externally, clipsmake resembles a huge earthworm. If you look at it carefully, then on the sides you can see two little black dots. It's her eyes. These eyes are hidden under the top layer of the skin. Apparently, hunting for ants in the dark does not require these creatures some visual skills. The whole body of clipsmake penetrated by blood vessels, which visibly circulates the blood. This is a very active and nimble creature that can only hurt the ants. Common clipsmake in Asia Minor, the Caucasus, Dagestan, etc. 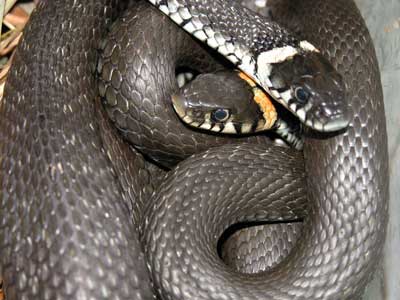