How to change destiny by changing the names

According to centuries-old traditions, the name in certain circumstances (married) change women. Men this step you have to decide much less frequently. Change of name is not just a formality, it "connects" people to a particular family, with its advantages and disadvantages, history and challenges. Therefore, going to change the name, consider whether to do so. 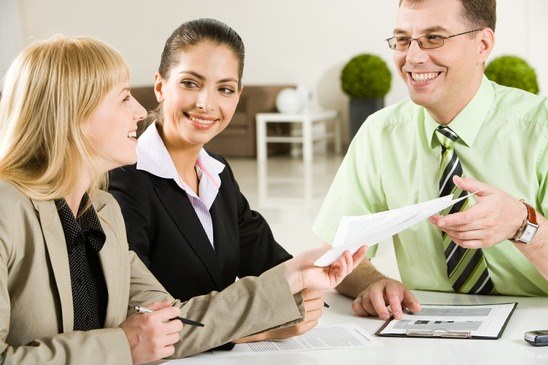 Related articles:
You will need
Instruction
1
Let's say a woman gets married. Change maiden name to the name of the future husband for her – the natural step. But thus it renounces the paternal surname, of the kind which a blood image belongs, and consider themselves a "dynasty". It makes sense from the point of view of marriage, especially if the couple plan to have children. For the son and daughters of different last names moms and dads can cause distrust in the strength of the relationship, doubt the strength of the relationship of parents and their origin too. The most natural and harmonious balance in full family – family unity. But if it so happened that marriage brought bitterness and failure that prompted the pair to divorce the woman after the court often returns the name of the father, thus returning themselves to the bosom of family, traditions and heritage of the kind that is linked by blood. This change changes the way a woman perceives her environment – friendly and business-like.
2
First, as a rule, no trouble does not happen. Whatever the name were not of a lady, the main thing for friends – its nature, its essence, and in this particular change, most likely, will not. Other business – the environment of business. If you changed the name of the woman occupies a significant position, it behooves it to a certain permanence, stability. Partners and colleagues get used to a certain status of a business lady to change it dangerous. Even such a trifle as a business card, should remain unchanged – hence the name too. Otherwise, any business call or meeting will require additional, sometimes burdensome explanation as to who you are and why, say, Ivanova turned to Petrov. And anyway, is it you? For this reason, married or divorce or do not change the names of the singer, actress, journalist, TV presenters. Their name should bring a friend or audience a clear Association.
3
As for changing destiny by changing the names, it is best to all the questions on this occasion meets the esoteric, the ancient science. Taking another name, the woman (and man) "re" to other sources of subtle energies that play in the fate of a significant role. Along with the name we take upon ourselves the legacy of the family that this name is – good or evil, beneficial or desperate. All the nuances of this heritage is impossible to know, but to be sure in the successful course of his fate, need to figure out at least the most basic. For example, any kind of a spouse (wife) is terminally ill or vicious people, how to relate to this family, their friends, as proven immediate ancestors of this "clan". If what you've learned, meet your expectations, you can easily change the name. If not, then it is better to weigh all the circumstances again.
Note
Changing the name, you risk to change the course of his destiny. Think about whether or not to do it.
Useful advice
Before to change the name, try to figure out how established themselves in society.
Is the advice useful?
See also
Подписывайтесь на наш канал