What are the signs of liver enlargement

Hepatomegaly is a symptom, which manifests itself not only in the case of liver cirrhosis, but because of the large loads on this on. To recognize a slight enlargement of the liver itself is almost impossible, while in the acute stage swelling of the liver causes a number of characteristic manifestations. 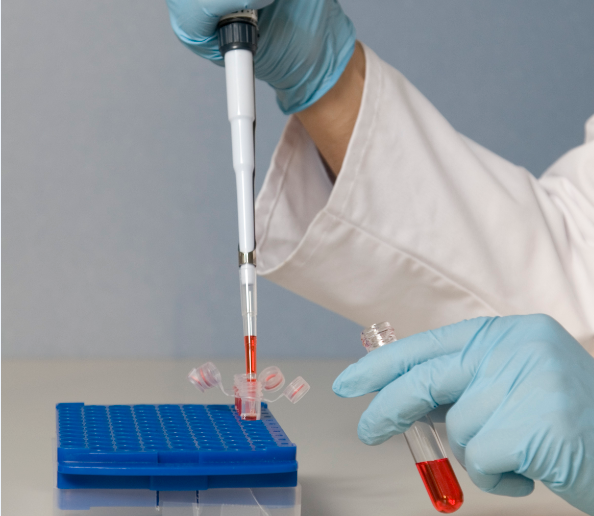 Related articles:
Instruction
1
Enlargement of the liver or hepatomegaly is an alarming symptom, indicating that the liver is susceptible to damage due to the presence of a disease. In fact, hepatomegaly is observed in severe liver diseases, including the development of cirrhosis, and failure of this organ, and in cases when the body is vulnerable to infectious disease and the increase in size is a consequence of the work of this body by filtering out toxins produced by the bacteria.
2
Depending on the degree of increase in the liver and also the specifics of the disease that caused these changes, the main manifestations can be different. The liver of a healthy person on palpation feels soft, and when examined, not feelings tenesmus. At the initial stage of enlarged liver on palpation feels firm and when pressed, the person experiences a mild discomfort. A slight enlargement of the liver is not a cause for concern, especially if there is accompanying catarrhal disease.
3
In case of serious liver diseases, including cirrhosis of increase liver is more pronounced. In this case, liver tissue swell, significantly increasing in size. On palpation the liver is hard and painful. In case of strong swelling of the liver causes the patient discomfort, as a feeling of the presence of a foreign object under the ribs on the right side. In addition, there may occur a sharp pain with movements of the body.
4
Strong hepatomegalia has symptoms. There is a slight swelling in the upper abdomen. Patient pain nausea, an unpleasant breath, possible heartburn. Frequent symptoms of the skin, including the appearance of a petechial rash, peeling of the skin and severe itching. With prolonged neglect hepatomegaly ascites develops. This phenomenon is characterized by fluid accumulation in the abdominal cavity. Fluid stands out due to the fact that increased in size and having a dense structure of the liver presses on the vessels which leads to the excretion of fluids. Fluid in the abdomen not infrequently serves as a factor for the beginning of peritonitis, so we can say that the increase in the liver triggers a number of diseases.
Note
The main symptoms increase in the liver occur only in the acute form. In this case shows the treatment under the supervision of a physician. To determine the degree of disorders of the liver made blood tests, which keep track of whether the liver produces proteins enzymes.
Useful advice
Hepatomegalia is the deviation, which can long time not to have florid manifestations. In most cases, swelling of the liver goes away after you correct the underlying disease, but with liver disease for example cirrhosis, is required addressed to the treatment of this disease.
Is the advice useful?
See also
Подписывайтесь на наш канал