What is the structure of the skeleton men and women

The earliest human skeletons have so much to tell scientists. The bones you can determine when people lived, what age he died, what he ate, what diseases they suffered from. Define the skeleton and the sex of the person. 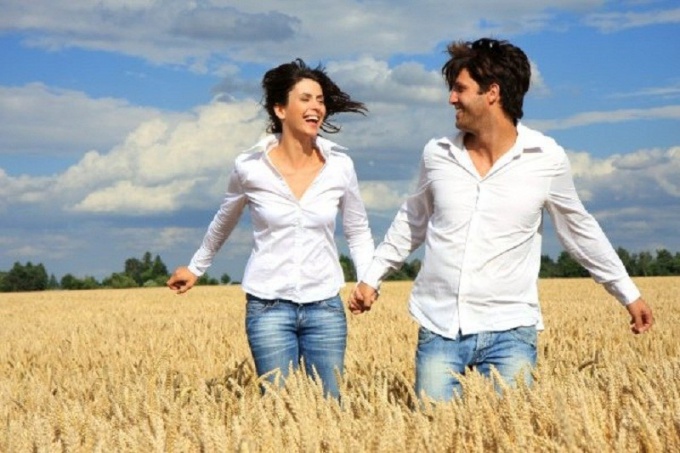 Related articles:
Contrary to popular legend, the number of ribs in men and women equally. But between male and female skeletons there are many other differences.

The male skeleton differs from the female of greater massiveness. Men's bones are more dense than in women. This is especially noticeable in people older than 30 years, because at this age, bones lose calcium, mineralization of them is reduced, but in women the process is more intense than in men.

Women have more developed hips, and men – shoulder belt. However, this difference only occurs after puberty, to differentiate on this basis, the skeleton of a boy and girl can not.

The main differences between the skeletons of men and women are the bones of the pelvis. The female pelvis is adapted for pregnancy and childbirth. These biological processes require a rather large volume of the abdominal cavity, and the head of the fetus during childbirth should pass easily through the pelvic canal and the hole, this explains the peculiarities of the female pelvis. He averaged 5 cm wider than men's, it has a hole in women, oval shape, and men - heart-shaped. The pelvic canal of the female is cylindrical, and men – in the form of a cone. The connection angle of the pubic bone (the pubic arch) in women is more than 100 degrees and in men is less than 90.

Varies and the structure of the sacrum in women, it is wider and shorter, and men are more curved, and the articulation with other bones in women more flexible, which explains the flexibility of the female body.

There are differences in the structure of other bones. The number of vertebrae in men varies from 69 to 71, and in females between 73 and 75. The sternum in women is shorter and broader than in men. Female clavicle is shorter, and male are characterized by smaller curvature.

The sex determination skull less reliably than others, and some differences can be specified. Women have a smoother look those places where the bones of the skull is attached muscles.

The top of the eye sockets, men are stupid and women sharp. Men are more developed brow ridges and zygomatic bone located under the eye sockets. In the male skull the occiput more pronounced, while in women it can be almost invisible.

Generally, the male skull has a more large teeth and a massive square jaw in women, the chin pointed. The frontal bone in men, slanted, and women – rounded and vertical.

The air cavity in the pneumatic bones of the skull are larger in men than in women. This difference is evident even in children.

Despite so many differences, accurate results in determining sex from the skeleton can not be guaranteed. Mistakes happen, and scientists, and forensic experts.
Is the advice useful?
See also
Подписывайтесь на наш канал