How much is paid privatization

The right of free privatization has every citizen of the Russian Federation. However, rumors about the introduction of paid privatization continue to escalate and already tense situation around housing issues. 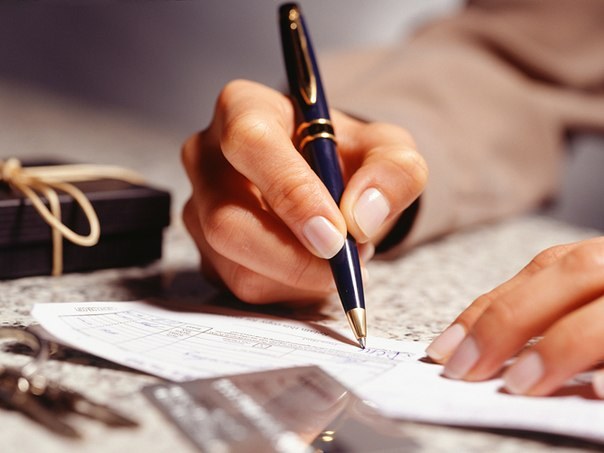 Related articles:
Housing privatization is the process of his transfer of property of the state or municipality in private. That is, people living in the apartment given to him once the state takes over the apartment in the property, and supports the operation of the relevant documents. Now flat, house or land can be considered completely private, with them to trade, sell, swap, and share it with others.

Housing privatization has long been considered a process of free, as a paid called privatization purchase of residential area: the subject acquires the right to housing from the original owner. Free privatization was valid until March 1, 2013, and now extended to March 1, 2015. Paid privatization of housing on the territory of the Russian Federation at the moment does not exist.

No authorities have yet a clear understanding of what can and will be a paid privatization after March 2015. There is an option that privatization will leave the free and will at the same time indefinite. But there are other options, including to suspend the free privatization and to force those who have not yet privatized their housing, to buy apartments from the state at market value or at a cost calculated by the technical inventory bodies.

In the design of the privatization subject only to the payment services of state bodies on execution of documents – you will have to pay a fee, as well as the desire of the owner – services of lawyers or real estate agents that can shift the responsibilities to collect and submit all necessary documents to the relevant authorities.

If the land owner received from the state until 2001 and was intended to garage, individual housing, country construction, gardening or horticulture, then the land could be privatized free of charge. In case if the parcel received by an individual after 2001 or a legal person, he shall be paid privatization or otherwise – the process to purchase land from the state. The cost of this site depends on land prices in the area and the size of land tax. All such calculations must be carried out individually for each specific case.

Right free to privatize housing or land once in a lifetime enjoyed by every adult citizen of the Russian Federation. If the child is under 18 years of age participated in the privatization of housing, he has a right of re-privatisation after the age of majority. For the purpose of privatization need to contact the local Agency for privatization with a list of prepared documents.
Is the advice useful?
See also
Подписывайтесь на наш канал