"Plaster" and "plaster" - what is the difference

Plaster and stucco are the building materials that are widely used for finishing of walls and ceilings of the various rooms. At first glance, these materials are largely similar. But they serve for different purposes. 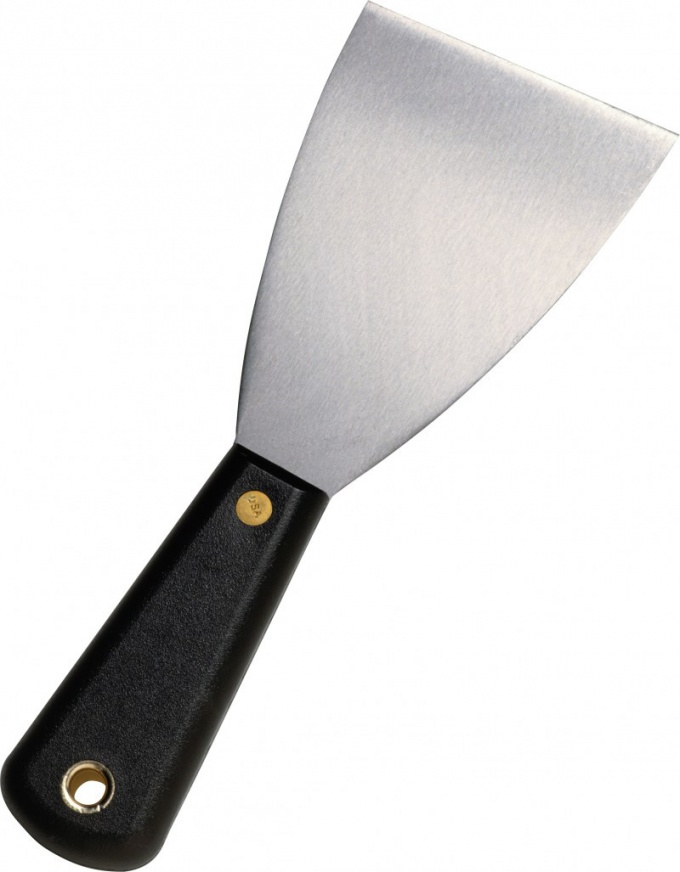 Plaster — a mixture used for leveling walls and ceilings. It is used to correct significant irregularities. Layer, which can cause plaster, can be several centimeters.

This is achieved through large granules, which are included in the composition of plasters. The bigger they are, the thicker the layer of the mixture can be applied to the wall.

Classic plaster is prepared from a mixture of sand, cement and water. Standard proportion is three parts sand to one part cement. The output of such a solution is a rather laborious process requiring the application of considerable physical strength.

The use of mixtures of this type is justified only when large volumes of plaster works. This mixture is cheaper than finished gypsum plaster. In the work of the same cement-sand mixture is not very convenient.

Today much more widely used ready mix plaster based on gypsum. Working with them much easier. Enough to pour the contents of the bag into the tank, add the specified in the instructions amount of water and produce a batch with a special mixer. After a few minutes the mixture is ready to work.

Stucco is easier to apply on the wall and easier to level. Drying time and strength it are much less than cement. This can significantly speed up your workflow.

To create a flat surface with plaster, using special rails and plaster beacons. Using the building plumb and level, beacons are mounted vertically. In addition, they must be in the same plane.

The beacons are used as points of support for the rule when aligning walls. In the space between the guide pounced plaster, and then advocating for the beacons surpluses are cut with a rule. Then levelled surface.

Large granules contained in the plaster, do not allow to apply it in a thin layer. So it is not suitable for levelling minor irregularities, filling of cracks and small hollows.

Such problems are solved using a spatula. This is a fine mortar. It can be applied layer is not more than a few millimeters. For application and leveling putty knife is used.

The range of putties is very diverse. They differ in the applications — for wood, for concrete, for filling joints of drywall. Putty can have a different composition — they are plaster, oil-adhesive, plastic and even cement.

Usually putty is used to prepare the plastered walls to finish painting and decorating — painting, pasting Wallpaper. The fact is that due to the large granules contained in the plaster, the wall surface turns rough.

All these roughness will occur in the finishing. The putty will fill all those flaws and make the wall perfectly smooth.

Plaster and putty solve one General problem — they are used to create a perfectly flat and smooth surfaces. Plaster plays the role of the Foundation, takes on the big bumps. Putty started completes, causing the surface to ideal.
Is the advice useful?
Присоединяйтесь к нам
New advices