How much should weigh a healthy cat

Corcovada tend to worry about the health of their Pets, so you can ask a lot of questions to veterinarians. The wrong weight can cause serious disease and this should be carefully monitored. 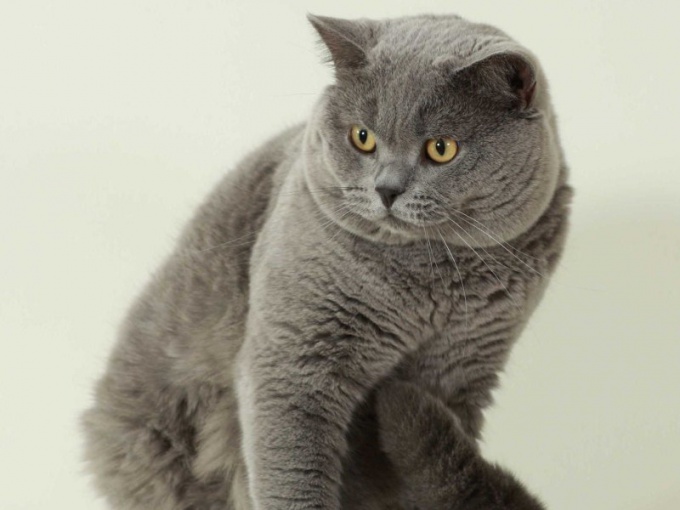 Related articles:
The weight of the animal is one of the important indicators to determine its health. Obesity can become a problem not only for humans but also for animals. As well as the lack of weight is often the cause of serious illness.

What weight is normal for cats

Among all the cats in the world the most difficult is recognized as the Australian representative of this kind – his weight was 21 pounds. But the easiest is recognized as a cat named Mr. Peebles – 1 kg 300 g. of Course, the standard indicators are very different from the record.

Ordinary domestic cat body weight can fluctuate from two to seven pounds. Basically the size of the animal, and its weight is directly dependent on what breed it is. Thus, the representatives of Angora and Siamese breeds are light and slender.

The Persian and British cats are more heavy – some of them are able to impress with its dimensions. And cats breeds Maine Coon often weight there are more than eleven pounds.

Typically, the solid weight of the pet is a direct result of the love affair the hosts to it, which is expressed in the overfeeding of the animal. Usually cats are overweight and health are unimportant.

Obesity and its attendant health problems will help to avoid attentive to the diet, a carefully selected drinks. Regular weighing will help with controlling weight.If the cat wants to weigh in, to hold it in place in the following way. The owner takes the animal on his hands, weighed with him, and then weighed alone. From the first obtained value is subtracted the second – the result will be the weight of the cat.

How to determine normal weight cat

The main parameter determining the normal weight of a healthy cat can be a breed. The British, Maine coons, Norwegians without a single sign of obesity can weigh more than eight pounds. Small breeds like Singaporeans weighing in at three pounds can be an excess weight. Average weight for a cat, depending on the structure of the skeleton and size can be considered the range of 3.5-5.5 kg.

In veterinary clinics, you can find reminders that will help to determine whether there is enough weight of a specific cat. The lack of weight in the pelvis, joints of the chest, ribs are very noticeable to the touch and by visual examination. On the chest is not detectable in the fat layer. Overweight in cats the waist are difficult to distinguish, it is difficult to find the spine and ribs, and on the back, belly and chest fat layer is well defined.
Is the advice useful?
See also
Подписывайтесь на наш канал