As the maternity capital will be divided in the divorce

Upon dissolution of the marriage may be disputable questions about the division of property. For example, whether to property jointly acquired by the parent capital? 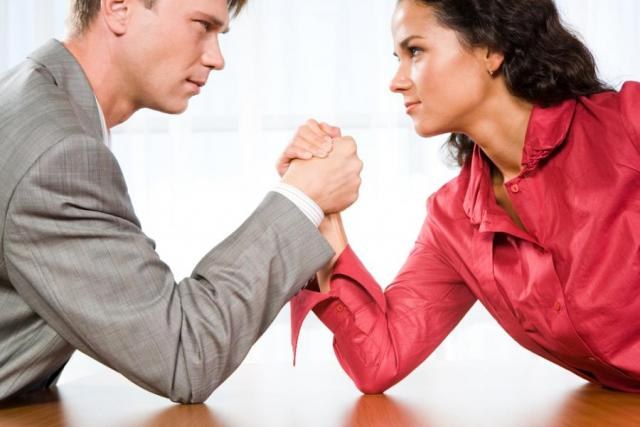 Related articles:
In accordance with Russian legislation, the woman who gave birth and/or adopted the second and/or third child with the citizenship of the Russian Federation acquires the right to receive the parent capital. When the adoption was attended by the woman and the man, pre-emptive right certificate still has a woman.

The purpose of the parent capital

Existing law defines the measures of state support of families with children, which entered into force in 2006, specifically stipulate the purpose of the so-called parent capital. It can only be spent on the welfare of the child, his education, improve housing conditions and to the payment of the mortgage and increase the size of future pensions of the baby and/or mother.

Initially, the law stipulates that the right to a certificate given to the mother and her children. Upon divorce are the division of property spouses acquired and accumulated financial resources. Maternity capital after divorce is not divisible, since it is not included in this category. Section of the parent capital the Russian Federation legislation is not provided.

Jointly acquired by include movable and immovable property that the couple acquired during the cohabitation. The section acquired quite independent of the fact of registration in the name of only one spouse. Financial assistance received from the state, cannot be considered as acquired property, and therefore is not considered in the procedure of divorce.

Despite the clear wording of the law, men sometimes try to challenge the exclusive rights of women to maternity capital during the divorce process. Indeed, the father can be recognized as the holder of the certificate for maternity capital in prescribed circumstances.

The father can be recognized as the holder of the certificate giving the right to receive the parent capital if born and/or adopted child has no mother. If the man adopted the baby and subsequent children, the mother's right to the certificate passes to him.

In the case of the death of the woman, forced the cancellation of the fact of adoption or alleged criminal offences against their own child, and termination of parental rights, the father of the children becomes the owner of the parent capital. Successors in case of death of the father of the children and dispose of the parent capital. In such circumstances, funds are at their disposal at the age of 23 years.
Is the advice useful?
See also
Подписывайтесь на наш канал