What is the phraseology

Phraseology is a science that studies the idioms with changed value – phraseological units. Idioms exist in every language and contain the beauty and vivid imagery of popular speech. 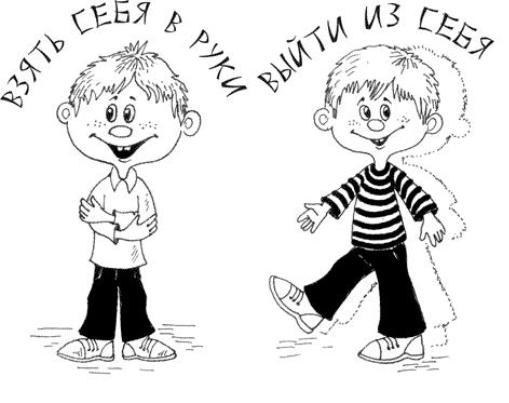 Phraseology is a relatively young linguistic discipline. Its formation as a separate field of linguistics had for 40-50-ies of XX century. A significant contribution to the development of the phraseology of the Russian language made by such prominent linguists as V. Vinogradov, A. Shakhmatov, L. Bulakhovsky, N. Amosov, N. Shan, V. Zhukov, and many others.

Set expressions or idioms represent an expressive combination of words, with a single integrated value, and performs one syntactic function. Sustainability of phraseological combinations understand the immutability of fixed lexical composition, under the expression – the presence of emotional and evaluative colouring. These phrases are used in speech in the form of ready-made lexical units and possess integral value, which often has little to do with the meaning of its constituent words: "wily", "out", "a cat naplakal".

Depending on the relationship between the components of phraseological units are divided into three types. Idioms or phraseological seam are semantically indivisible unities, the meaning of which is not determined by their constituent parts ("twiddle", "wet", "to sharpen fritters"). Phraseological unity is a semantically indivisible combinations whose meaning can be understood from their constituent words ("Drudge", "go", "to put on the shelf"). Phraseological combinations – sustainable enterprises words, one of which is used freely, and the second is found only in this combination ("bitter cold", "bosom friend", "hell").
Is the advice useful?
Подписывайтесь на наш канал