How to write a petition for pardon

The petition for pardon shall be in writing and served directly in the administration of the correctional institution in which the convicted person is serving his sentence. The petition should clearly state the request for clemency, point out the specific circumstances giving rise to the request. 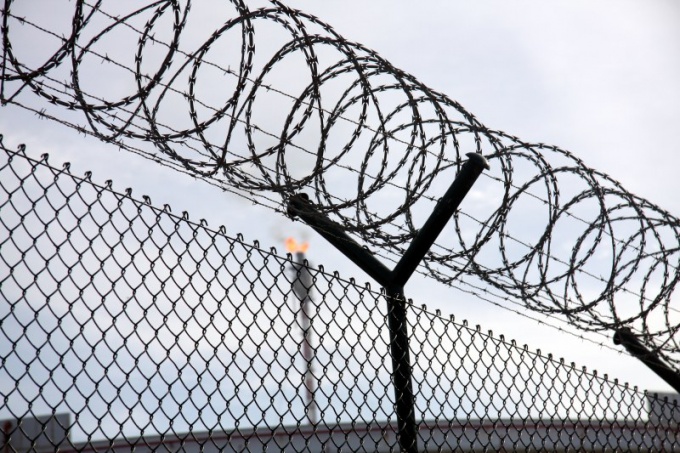 Related articles:
One of the grounds for exemption from punishment of a person convicted of a crime is the decision to pardon him. The exclusive right to make these decisions has the President of the Russian Federation, as enshrined in the Constitution of our country. But automatically the pardon to convicted persons does not apply to start the appropriate legal mechanism is necessary to write a petition for clemency. A petition is made to the President of the Russian Federation, is served in the administration of the correctional institution where served sentence in imprisonment. Not always the pardon indicates full exemption from punishment, as often an act of clemency punishment only softened or replaced.

What should be included in the petition for clemency

In the clemency petition should specify its destination, which is always the President of the country. You should also indicate the personal data of the convicted person, the articles for which he was prosecuted, the type and size of the punishment. After that, it is advisable to write an appeal for pardon, citing the Constitution, criminal code, and other documents. In addition, should reflect the basis for the positive decision on this petition. The reason often stated is to care for close relatives, repentance and awareness of the offense, other circumstances.

What you should know when filing the petition

To write a petition for pardon has meaning only to those convicted that are not specifically identified in legislation the categories of persons who are not eligible for a pardon. In particular, pardon does not apply to individuals who violate the order of punishment, committing a crime during the probation period, released earlier on parole, Amnesty or pardon act. You should also understand that a pardon does not fall for consideration to the President of the Russian Federation immediately after its submission. After consideration by the prison administration the document must go through the chain of officers, each of which is entitled to decide on the appropriateness of a pardon to a particular person. If the decision at any stage is negative, then the consideration of the President a petition just misses.
Is the advice useful?
See also
Присоединяйтесь к нам
New advices