How to build a complex drawing

Display methods and their practical application studying descriptive geometry. Any object has three dimensions. To image its spatial forms on the plane you must know the laws of the transition from a three-dimensional representation to a two-dimensional, i.e. to be able to read the drawing. 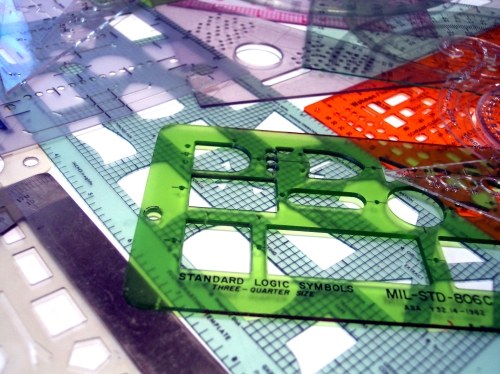 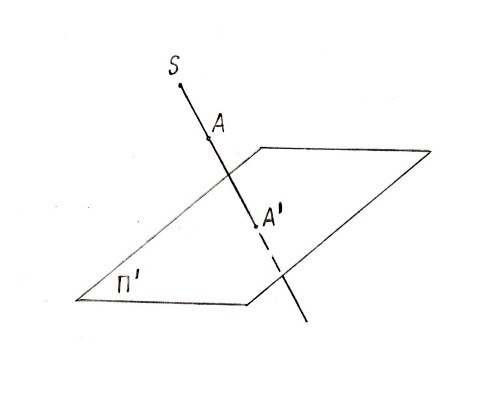 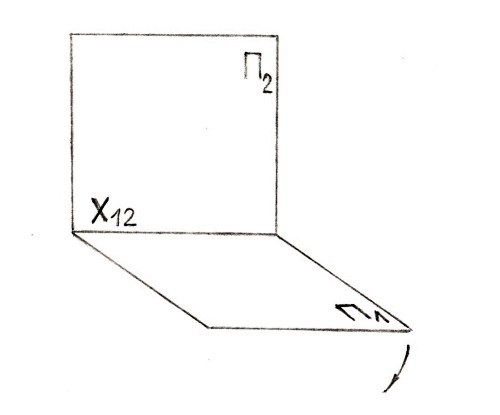 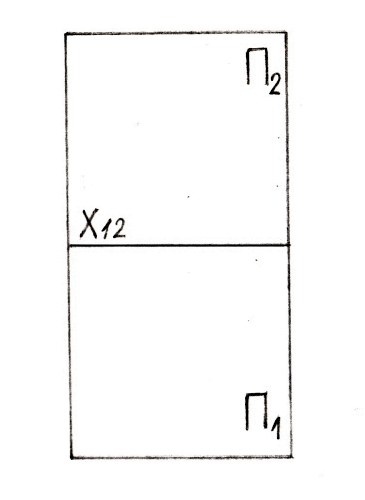 6
The drawing is not indicated plane P and P, and is only horizontal line – axis of projections x₁₂ (figure 4). 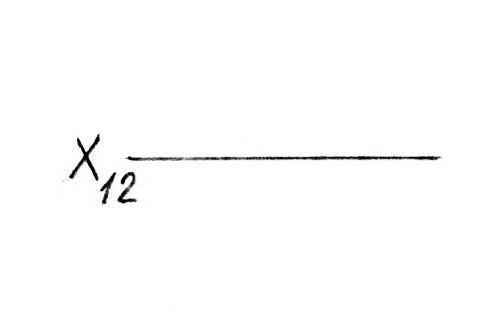 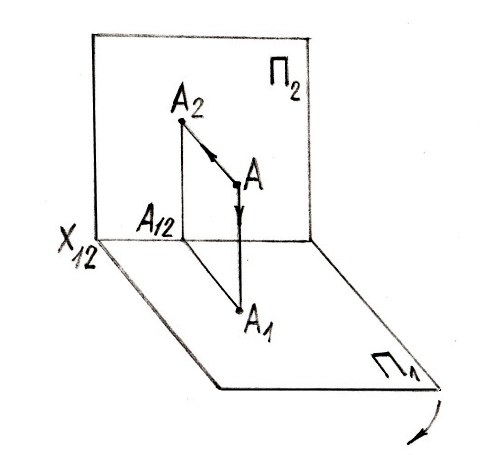 8
Rectangular projection of the point into two mutually perpendicular to the plane of projection is called orthogonal projections. 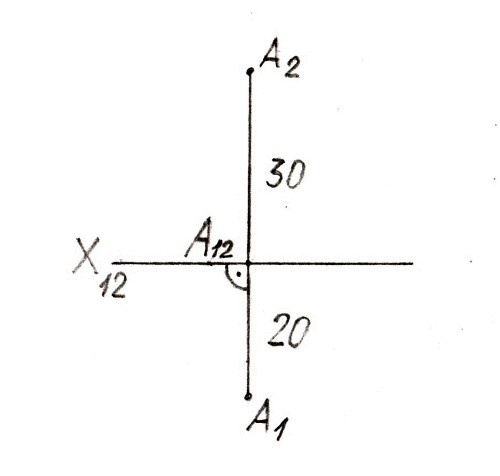 11
Guide axis x₁₂. Perpendicular to the axis draw a line vertical connections. Off-axis projections put the cut to 30 mm – get a front projection of point A. Similarly postpone the cut AA equal to 20 mm, – get the horizontal projection of the point A

The constructed image is the desired complex drawing and determines the position of the point A in space.
Is the advice useful?
See also
Присоединяйтесь к нам
New advices