The story of writing the songs of Victor Tsoi

A good song can lead a separate life, eludes the author. It can become legendary, it is interpreted on various frets and it could become the anthem of a whole generation. Interestingly, the Creator can't influence what is happening, even if he would have tried to explain what meaning he wanted to put into a song, and what circumstances led him to create compositions. Such was the story of the songs of Victor Tsoi – soloist and leader of the legendary rock group "Kino". 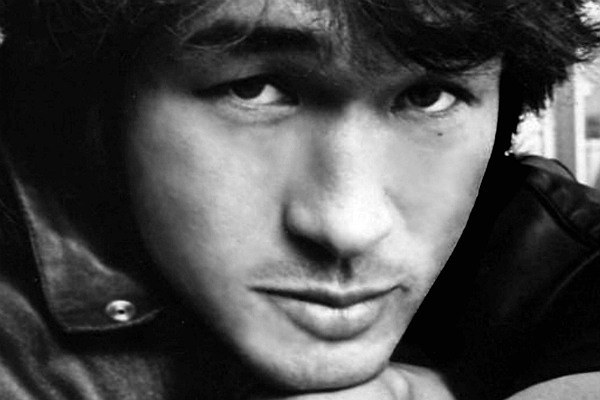 In early 1985 Victor Tsoi wrote the song "Change". The premiere took place at the fourth festival of the Leningrad rock club, which was attended by Director Sergei Solovyov. By coincidence, the Director was in need of musicians for the final scenes of his movie "AssA". Sergey invited Viktor to take part in the picture, but on the condition that the group will not be singing "Change" prior to the premiere of the movie. The "Cinema" willingly agreed to such a proposal.

During perestroika in the USSR there have been dramatic changes, and many began to criticize the government. The phrase "We want change" has acquired a new meaning, and a composition called "song of protest". Viktor Tsoi has always maintained that is not a fighter for change and in the lyrics of the song put a completely different meaning that does not have political overtones. In one interview the author said that he hoped that the people will eventually understand the true meaning of the song, but it backfired. "Change" became the anthem for many political parties, NGOs, popular movements and protests against the wishes of the Victor.

Even before Victor became the leader of group "Cinema" and the legendary artist, he studied at a vocational school in Carver wood while doing a local rock band. The talent of vocalist, guitarist and songwriter was noticed by local residents, in particular compositions relished underage girls. With one of the fans Victor met some time, which prompted him to create romantic song "eighth grader". In the near future, the song is in 47th place in the ranking of the best songs of Russian rock, which was the radio station "Nashe radio".

Many legends not only the name of Choi, but the songs he wrote. The song "blood" Victor Tsoi wrote in secret from all musicians of group "Cinema". He invented the text, composed the party for musical instruments, and then invited colleagues to evaluate it. Liked the song the musicians and even became the title of the sixth album. Surprisingly, Choi never told anyone about how he wanted to invest in this composition. Fans made a lot of assumptions, though none of them no reinforcements. The most common version is accepted that the lyrics of the song "blood" is dedicated to the armed conflict in Afghanistan. According to other fans, to create songs Victor was inspired by the movie "Star wars." The song "blood type" was ranked among the best songs of the twentieth century, and has been covered by such notable musicians and ensembles as Butusov, "Vopli Vidopliassova" and "Yoon Do Hyun Band".
Is the advice useful?
Присоединяйтесь к нам
New advices