The main problems of modern banking system of Russia

Banks play a huge role in a modern market economy. A strong banking system is critical to the stable functioning of the economic system. 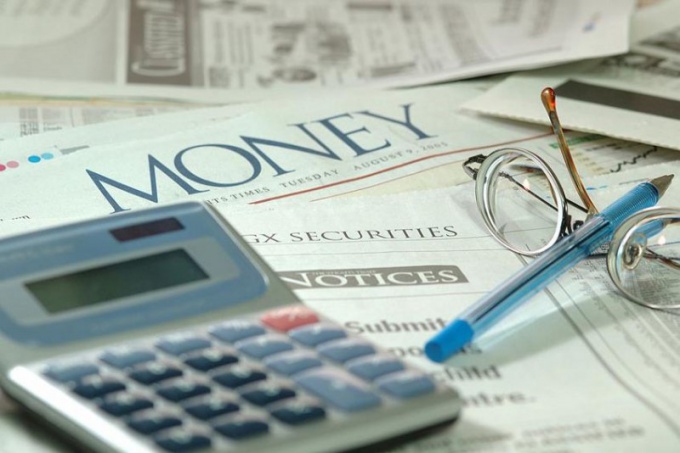 The internal problems of the Russian banking system

Problems of the Russian banking system can be divided into two groups - external and internal. The latter are connected with low qualification of the Bank's management, inefficient management of its assets and liabilities, compliance control functions of the Bank, frequent abuses of power.

So, today, many banks are heavily dependent on their large shareholders who are simultaneously clients of banks and participants of financial-industrial groups. Thus, there is a conflict of interest. That is why, increasingly, the owners of the Bank accused of lending to private business transactions that violate the economic interests of the clients of the Bank.

Another weak feature is the lack of risk assessment when making decisions, the consequence can be loss of liquidity. First and foremost, it depends on the solvency of its customers, since the non-repayment of loans reduces the Bank's solvency.

The representatives of the banking community say the three main problems of the banking system. This is a relatively low capitalization relative to the world practice, lack of long-term financial resources (due to the current system of refinancing) and the high administrative burden (multistage control over the activities of the Central Bank of the Russian Federation).

External reasons are more versatile. They are associated with the unstable condition of the Russian economic system, the underdevelopment of the real sector of the economy. This in turn led to the following appearances:

- inadequate capitalization to ensure that sufficient levels of liquidity;

- reduced the solvency of some banks and the inability to meet its obligations to customers.

The level of capitalization of Russian banks is 20 times less than the Hungarian and 900 Japanese. This is largely due to the underdevelopment of the stock market, making it difficult to attract external borrowing by banks.

Today one of the key factors determining the development of the Russian banking system, is the activation of the government with its recovery. As a result of the revocation of the licences of a number of banks, including such large as the Master Bank, Investbank, Pushkino, Russia has experienced a crisis of confidence of population to banking system. The result of this process was the reduction of the interest of the Russians holding funds in Bank deposits. More and more people began to prefer more stable in their view the means of maintaining and increasing savings. For example, investments in real estate.

Another important consequence of the "Stripping" of the banking sector by the Central Bank was the redistribution of deposits in large banks. Thus, the increased concentration of capital in the hands of the largest Russian banks. This is a fairly negative impact on the financial condition of smaller regional banks.
Is the advice useful?
Подписывайтесь на наш канал