How to remove a wart on hand

A wart is a skin growth that can occur in any person, regardless of gender and age. The removal of these undesirable appearance sometimes causes difficulty. But in fact, under certain rules and methods, the wart will be removed in a matter of time. 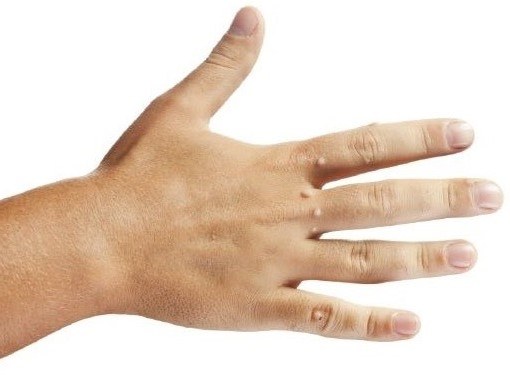 Related articles:
You will need
Instruction
1
This benign growth can be removed as traditional methods, and with the help of modern pharmacology.
One of the most popular and quick ways in folk medicine celandine burning. Greater celandine is an herb grown mostly in the rural areas near fences, fences and walls of houses. This herb is popularly referred to as "night blindness". To burn the wart have the juice of this plant. To do this, make a slit in a region of the root, apply a small amount of this juice on the wart. Repeat this procedure three to four times a day and within a week the wart will disappear.
2
The following method is removal using the ordinary potato. It is desirable to use young fruit, as it is a large starch content, which removes the wart. Cut the potato in half and one of halves RUB the wart every two to two and a half hours, and thirteen to fifteen days the growth will come down.
3
Before using pharmacological agents it is best to consult a pharmacist to find out more about contraindications.
4
Inexpensive and effective drug isolated "Chistotel". He looks a bit like the toilet water in the sample. It is sold in all pharmacies and is available without a prescription. To put it should drop three times a day. We cannot allow the drug on healthy skin. To do this, use "Children's cream". Apply the cream around the wart and after treatment rinse. The growth needs to go during the week. The disadvantage of this method is that it is a bit painful.
5
Also one of the most effective it is possible to distinguish the drug "Kriofarma". Its main ingredient is nitrogen. To apply apply it on the wart, a slight numbness in this area - a side effect of medication. It will be enough one use. Growth will go in two weeks.
6
Common warts – testimony to lowered immunity. Consequently, to get rid of the papilloma by its increase. Daily vitamins and drink as much fluid as possible. To strengthen the effect possible, causing the wart oxolinic ointment or "Panavir". The first ointment you should use up to three times a day. It should be noted that this method is very long and will take approximately two months. Panavir will remove papilloma in 10 days, but you cannot leave a course of vitamins, otherwise increases the risk of recurrence of skin growths.
Is the advice useful?
Присоединяйтесь к нам
New advices