The word "exaltation" in Latin means "rise". In psychology it is understood as ecstatic, extremely excited mental state of the person, which, at times, can border on psychosis. 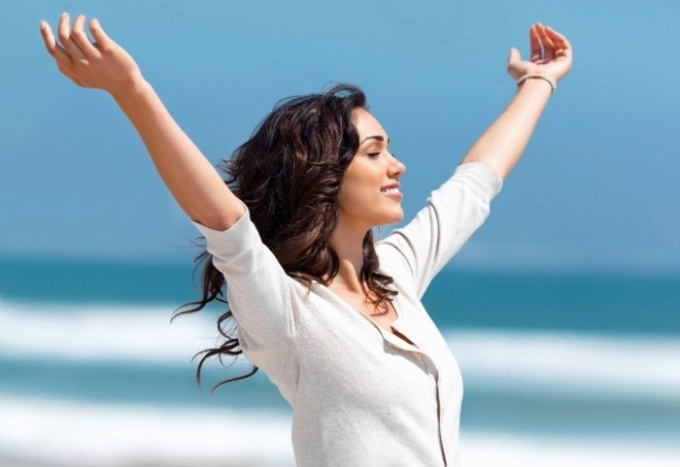 Under the exaltation of some mistaken pretentiousness in dress, and a special appearance chic in a person, distinguishing it from the surrounding gray mass. While exaltation is a character trait, temperament, and hence of behavior, and to some extent the style of human life.

Social scientists interpret the notion of "exaltation," as, excited, ecstatic state, painful liveliness. There is such expression: "to fall into exaltation. Such a condition is inherent to artistic personalities living on emotions. They are extremely impressionable. A love of nature, art, philosophical quest can grab exalted personality to the core. They are deeply upset by the failure of relatives, acquaintances, at a time when called by the victim the tragedy seems not so big. Compassion to an animal, alone and miserable in their opinion, may also bring such people to despair. Exalted lady, in a fit of compassion is able to pick up on the street and take it home with you "abandoned" the kitten, and the next day, after he "made a puddle in her Shoe, internally tormented and hiding from prying eyes, put it back.

Also, the term "exaltation" refers to a short period of increased excitability of nerve and muscle tissues, then alternating with a phase of somewhat reduced excitability. Mood swings of enthusiasm and frustration – typical people of this type. They're talkative, often argue but rarely degenerate into open conflicts.

The excitement can simultaneously involve large groups of people in the form of spontaneous excitation on specific events – fire, earthquake, other natural and social phenomena. Enthusiastic, highly excited state masses can be induced artificially. For example, the phenomenon of mass exaltation is manifested in the concerts of pop stars, during, and after major sporting events.

The term "exaltation" is used and astrologers. They have it means the position of the planet in a certain part of its trajectory path. A planet in exaltation means the planet is not at home, not in his abode. She is a "guest" and at the same time at work. Its impact on the Zodiac sign otherwise. It is believed that if the abode of the planet operates on the intuitive-instinctive level, in exaltation – emotional.
Is the advice useful?
Присоединяйтесь к нам
New advices